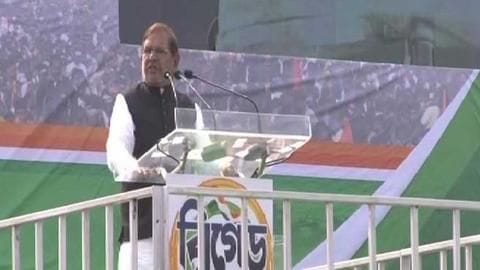 Sharad Yadav of the Loktantrik Janata Dal (LJD) made a huge mistake on the stage of mega opposition rally in Kolkata on Saturday, after which West Bengal Chief Minister Mamata Banerjee said it was a slip of tongue.

Yadav kept on repeating Bofors was a scam when he meant to say Rafale.

TMC leader Derek O'Brien had to prompt Yadav to correct his mistake. 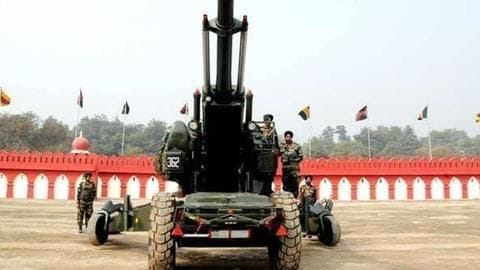 Referring to a report in The Hindu about Rafale, Yadav said, "Only yesterday in a newspaper, the Bofors scam was exposed. A prominent journalist of that newspaper yesterday exposed the scam which has been published in today's newspaper."

He added while soldiers were dying, the government did "corruption in Bofors".

The gaffe was caught on camera and went viral

Rafale and Bofors are different, but maybe Yadav didn't know 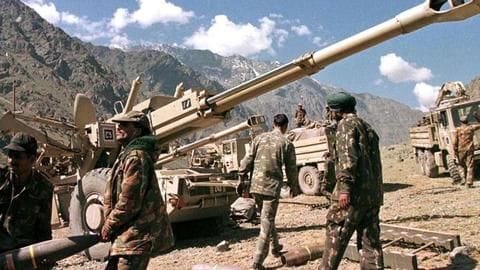 The Bofors deal, which was struck between India and Sweden in 1980s, involved kickbacks to several top personalities. It cast a shadow on ex-PM Rajiv Gandhi's rule and he lost the general election in 1989.

Meanwhile, the opposition has made unsubstantiated claims that Rafale deal, signed between India and France, is dipped in corruption and PM Modi changed the terms to help his 'friends'. 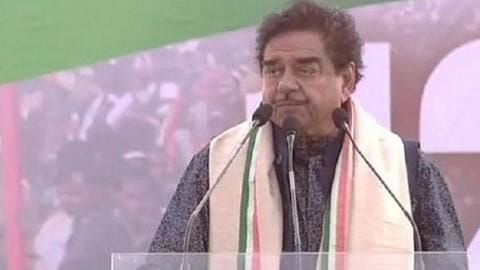 Yadav wasn't the only one who spoke about Rafale.

BJP MP Shatrughan Sinha, who much to his party's shock attended the rally where the NDA was chastised, advised PM Modi to come clean on Rafale. 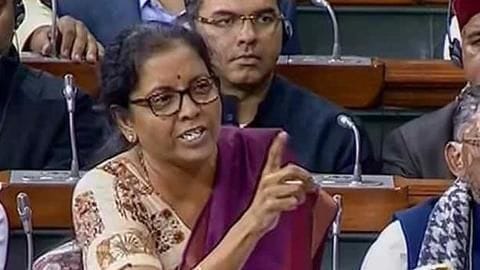 After allegations of corruption were leveled in Rafale deal, the Bofors scam gained limelight again.

In her over two-hours long speech, Sitharaman said, "Bofors brought Rajiv Gandhi government down but Rafale will bring PM Modi back."

Due to 'dirty politics', Mamata to skip opposition's anti-CAA meeting