Priyanka Gandhi joins active politics, gets key post in UP On Wednesday, Priyanka Gandhi Vadra was appointed the Congress General Secretary for Uttar Pradesh East by party president Rahul Gandhi. This marks her entry into politics beyond Amethi and Raebareli.

Priyanka will be taking the charge in the first week of February, a press release by the party revealed.

Will Priyanka contest from Raebareli? 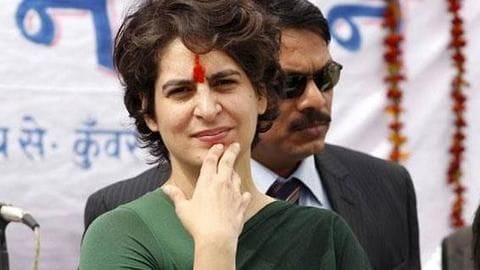 While the party hasn't said anything about Priyanka getting a Lok Sabha ticket, political pundits are of the opinion that she could contest from Raebareli.

Raebareli has been a Congress bastion for decades.

Her appointment just months before the general elections hints that Congress has realized only one in-charge in UP won't be helpful.

Here is the official press release

Priyanka is famous among Congress cadre Priyanka, who is married to businessman Robert Vadra, chose to stay away from active politics but is seen as a 'guiding light' by many in Congress.

In December'16, she appeared on the posters of Youth Congress along with Sonia and Rahul.

As her appearance got the limelight, the then president of Youth Congress, Raja Brar, said she will always remain crucial to Congress.

All hands on deck 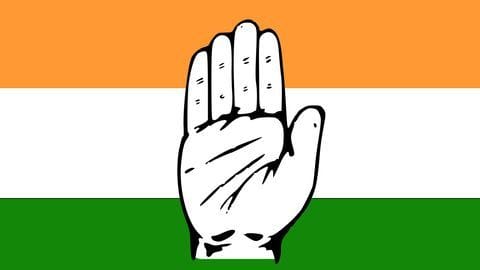 Senior Congress leader Motilal Vohra said Priyanka has been given an important responsibility. "This will not only have an effect on eastern Uttar Pradesh but also other regions," he claimed. 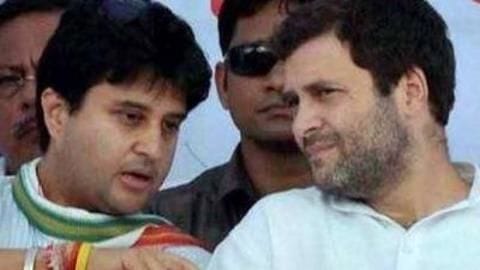 The press release of Congress revealed another important decision. Jyotiraditya Scindia, who was a CM contender in Madhya Pradesh, has been appointed as General Secretary for UP West. He will take office immediately.

The party thanked him for his contributions. 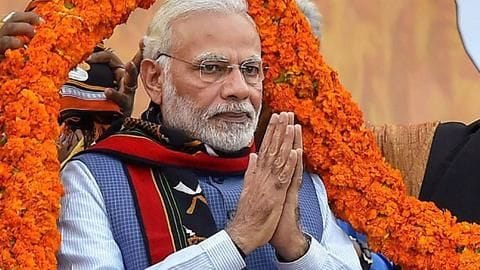 UP East, the area for which Priyanka will be responsible, includes Varanasi, the constituency held by Prime Minister Narendra Modi. It also nestles areas which are considered the fiefdom of Uttar Pradesh Chief Minister Yogi Adityanath.

Snubbed by BSP-SP and faced with BJP, Congress is clearly pulling out all big guns.