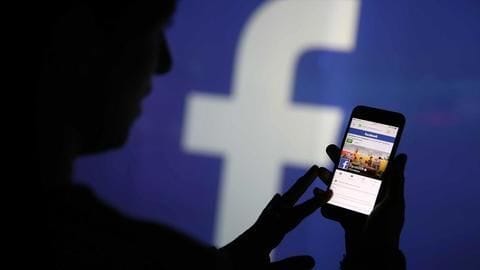 Why Facebook will grab a chunk of political ad spends

"With a new leader in India and an organizational rejig, Facebook will be even more potent and penetrative. Twitter will also gain traction, but advertising dollars may still stay shy of Tweepledom. The medium is still to grow beyond being newsy," said Sandeep Goyal, founder of communications agency Mogae Media.

Why the marked increase in social media ad spends? 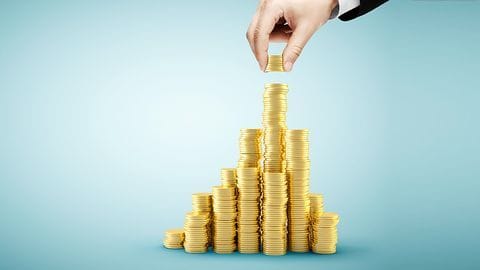 Speaking to ET, Ashish Bhasin, the South Asia CEO of Dentsu Agency Network, said that he expected spending on political advertising to grow by 100%-150% compared to 2014.

He explained that in the five years since 2014, the role of social media in politics had increased, and social media, today, has become a key battleground for several issues.

Given this fact, all parties are likely to give special focus on campaigns on social media platforms. 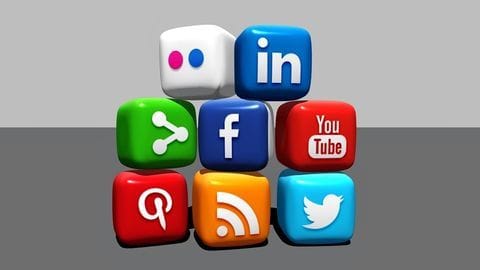 Sharing similar thoughts, Girish Menon, head of media and entertainment at KPMG, said the emphasis on social media would be much higher this time around compared to 2014.

He explained that the consumption of digital content had increased manifold in the years since 2014, and both the government and political parties had started using social media extensively, owing to its vast outreach. 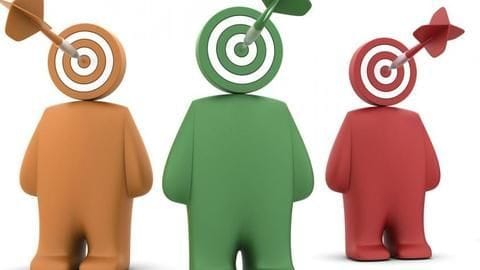 Others like Sam Singh, South Asia CEO of GroupM, said that elections would be a key factor that would lead to significant growth in ad spends in social media platforms this year.

Meanwhile, agencies such as iGenero and Vertoz said that they expect spending on programmatic advertising that involves targeted ads to increase significantly in 2019.

Why the expected increase in programmatic advertising?

"As target audiences are present on multiple platforms, advertisers need techniques that enable them to take an omnichannel approach and facilitate multi-platform targeting. Programmatic advertising is the perfect way to achieve this. It is not trend based," said Ashish Shah, founder of Vertoz.