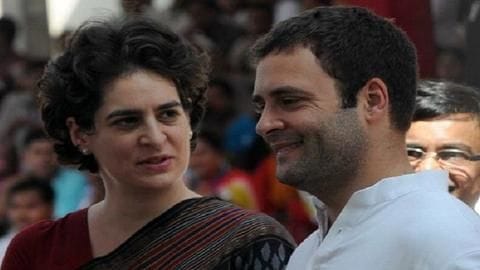 On Wednesday, Congress President Rahul Gandhi gave a key post to sister Priyanka ahead of general elections and ruling BJP was quick to slam him.

BJP's spokesperson Sambit Patra said Priyanka was RaGa's 'crutch' and he took her help as Congress was kept out of mahagathbandhan.

Meanwhile, RaGa said he hasn't sent Priyanka and Jyotiraditya Scindia to UP for just two months.

Priyanka given reins of Eastern UP 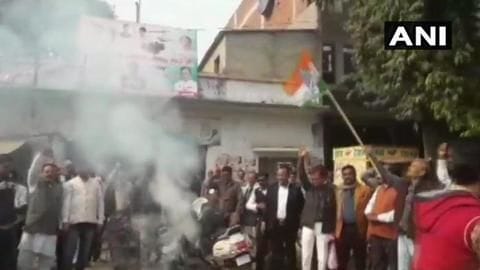 Priyanka was made the General Secretary for UP East by Congress. After the stunning announcement, party cadres broke into celebration in different parts of the country.

In Amethi, Congress cadres equated Priyanka to her grandmother, calling her the second Indira Gandhi.

RaGa said she is young and capable while adding that the Congress won't fight on backfoot in UP or elsewhere.

"I have not sent Priyanka and Jyotiraditya for just two months. I have sent them to take Congress' ideology forward in Uttar Pradesh. Our ideology of standing and fighting for the poor, for the youth, for the farmers," RaGa said. 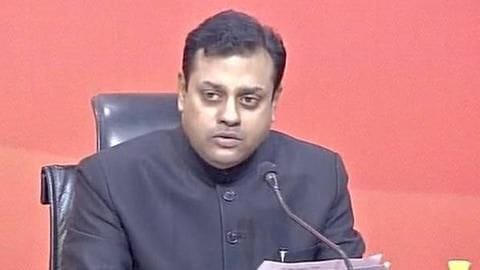 "Priyanka, who is from his (Rahul's) family, is like a crutch for him," Patra said and went on to claim Congress has accepted RaGa is incompetent.

About 'difference' between Congress and BJP, Patra said, "Party is the family for the BJP whereas family is the party for Congress."

Why only one family, asks Patra

"All selections are done in only one family. Somewhere Rahul has failed... Who will be the next after Nehru, Indira Gandhi, Rajiv Gandhi, Sonia Gandhi, and Rahul Gandhi? Only one family," Patra told media.

Priyanka Gandhi was made the general secretary for UP East of Congress.

What did Rahul Gandhi say on Priyanka's new post?

Rahul Gandhi claimed his sister Priyanka is able and efficient. He said Congress won't fight on backfoot in UP.

What did BJP say on this development?

No. As of now, Priyanka hasn't been given a Lok Sabha seat.

Should I contest from Varanasi, asks Priyanka Gandhi