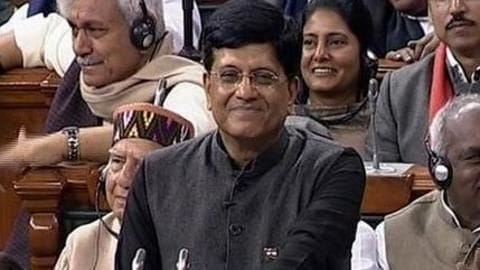 The interim budget presented by acting Union Finance Minister Piyush Goyal on Thursday invited a flurry of reactions in the country.

However, the Opposition dubbed it a desperate move by the Centre to garner votes ahead of crucial Lok Sabha elections. Goyal's announcement of tax exemption for those earning up to Rs. 5 lakh/annum sent a wave of relief across the salaried class.

The Centre also announced the Pradhan Mantri Kisan Samman Nidhi scheme which would benefit farmers having less than 2 hectares of land.

Under this scheme, Rs. 6,000/year, divided into three installments, will be deposited into bank accounts of marginalized farmers. 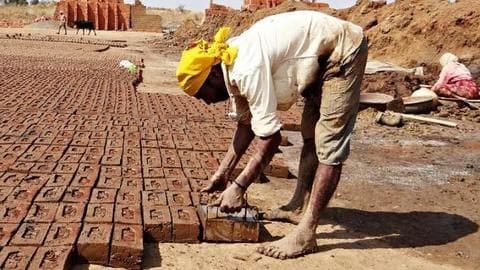 Another big-ticket reform announced in the budget was Pradhan Mantri Shram Yogi Mandhan which will cater to the workers of the unorganized sector.

With a contribution of Rs. 100 or less, workers in this sector would get a minimum pension of Rs. 3,000/month after turning 60.

In his speech, Goyal said the foundation for a new India was being laid by PM Modi's government. 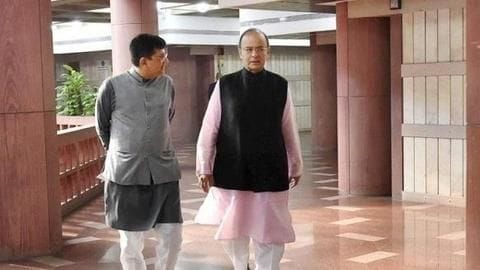 Reactions to the budget followed soon after Goyal concluded his speech.

Finance Minister Arun Jaitley, who couldn't present the budget as he is recuperating from illness in the United States, tweeted the announcements were "Pro-Growth, Fiscally prudent, Pro-Farmer, Pro-Poor".

He congratulated Goyal for presenting an excellent budget which will help PM Modi's initiative of dealing with challenges of the Indian economy.

NDA's budgets have given relief to middle class, feels Jaitley

Between 2014-19, every Budget has given significant relief to the Middle Class. 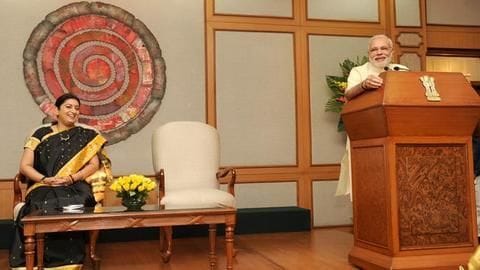 Unsurprisingly, other members of the saffron party also hailed the budget. Home Minister Rajnath Singh called it a historic budget which will benefit all sections of society.

Nirmala Sitharaman thanked PM Modi for allocating the biggest ever budget for the defense sector.

Budget of people, for the people, tweets Suresh Prabhu

Indeed a budget for the people, of the people!
Focusing on the 3 main components of our glorious nation - people, progress prosperity. This budget will move us towards #NewIndia by 2022.
We shall celebrate 75 yrs of our Independence with our heads held high!#BudgetForNewIndia 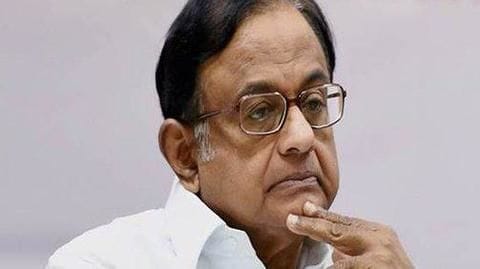 But the Congress was far from impressed. Former Finance Minister P Chidambaram said this wasn't a vote on account but "account for votes".

Parliamentarian Shashi Tharoor tweeted the only good thing to come out of this budget was tax exemption. Other than that the exercise was a 'damp squib'.

He wondered if Rs. 500/month for marginalized farmers would help them live a dignified life.

5 years of your incompetence and arrogance has destroyed the lives of our farmers.

Giving them Rs. 17 a day is an insult to everything they stand and work for. #AakhriJumlaBudget

"It's an election budget. In these circumstances of the case, concessions to farmers and concessions to the middle class will obviously have implications in the election," Dr. Singh told NDTV.

"Tax relief is equivalent to price of two movie tickets"

After fooling the middle-class for 5 full years, a token Rs 12,500/- relief annually which translates to Rs 1000/- a months. That is the price of two multiplex tickets. #Budget2019 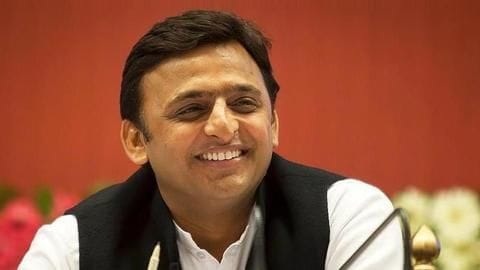 Samajwadi President Akhilesh Yadav said the budget was full of lies. He dismissed all the schemes saying farmers didn't get anything substantial and after troubling all classes for five years, the government just handed out an illusion.

Dr. Ashok Dhawale, national president of the All India Kisan Sabha, said the announcement of Rs. 6,000/year for farmers was "worse than a lollipop".

Who presented the Union Budget 2019?

What was the big tax reform announced by government?

Those earning up to Rs. 5 lakh per annum were exempted from tax in the budget.

Pradhan Mantri Kisan Samman Nidhi scheme will help farmers having less than 2 hectares of land. They will receive Rs. 6,000 per year in their bank accounts, announced Goyal.

What did Arun Jaitley say on the budget?