PM Modi says 'budget for new India' will benefit everyone 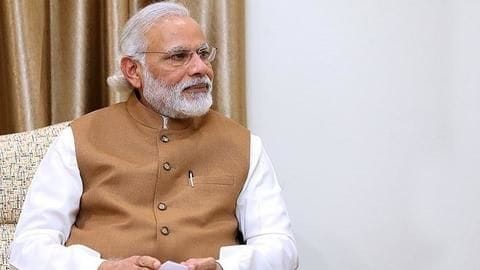 Prime Minister Narendra Modi on Friday said all classes of society will benefit from the Union Budget 2019, which was presented by Piyush Goyal earlier in the day.

PM Modi said tax exemption for those earning up to Rs. 5 lakh/annum was a long-standing demand, but only his government paid attention to it.

He added his government would work for the benefit of farmers. 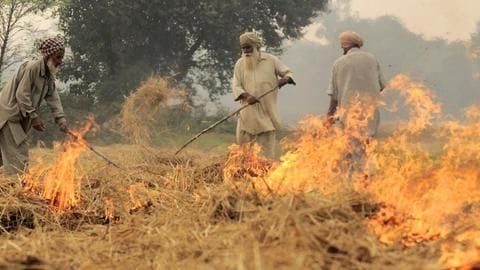 He said his government worked towards uplifting the farmers who were neglected by successive governments. Animal husbandry sector and fisheries will also largely benefit from this budget, he claimed.

"The development initiatives of the NDA government have touched several lives," he said.

"Farmers were ignored earlier, but we took care of them"

For years, many initiatives have been initiated for farmers but sadly, lot of farmers never came under the ambit of these schemes.

The PM Kisan Nidhi will help those farmers who have under 5 acres of land. This scheme is a historic step for farmer welfare: PM @narendramodi 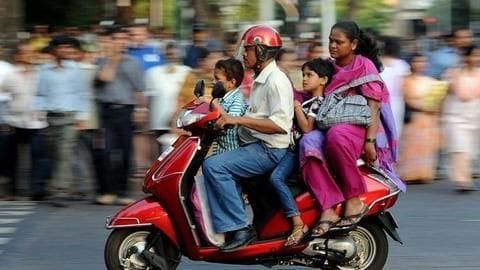 PM Modi also thanked middle class and praised them for paying taxes which help in strengthening the country's economy.

He said this budget will fulfill dreams of the middle class. About traders, PM Modi said the schemes launched by the Centre will help them in doing business.

"From housing to healthcare, several aspects have been touched in the budget for new India," he said. 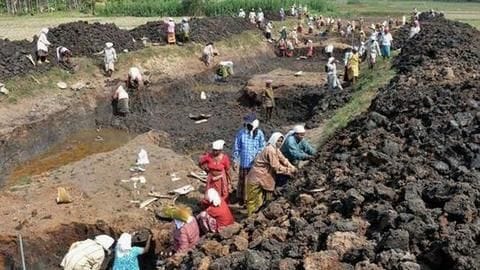 The unorganized sector which makes for a large section of workforce will be happy with the schemes announced in this budget, said PM Modi.

The PM Shram Yogi Man Dhan Yojana, which provides them with a minimum pension of Rs. 3,000/month for a contribution of Rs. 100 or less, will improve their lives.

He added the Ayushman Bharat programme helped lakhs of underprivileged.

You can watch his full speech here

This is a #BudgetForNewIndia and for all Indians. Watch my take. https://t.co/eAsPXMk1Dr