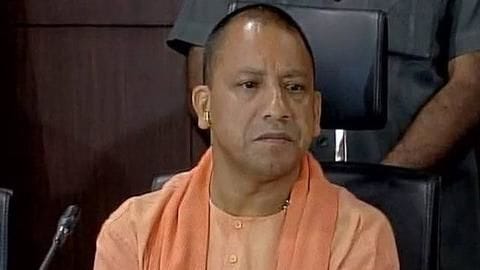 In the latest chapter of the BJP's tussle with the Trinamool Congress (TMC) in West Bengal, the state government, on Sunday, denied permission for Uttar Pradesh Chief Minister Yogi Adityanath's chopper to land.

Additionally, the state government also withdrew permission for Adityanath's rallies, to be held in Balurghat and Raigunj, without any prior notice.

"This is the result of Adityanath's popularity that Mamata Banerjee has not even allowed us to land the chopper," Mritunjay Kumar, Information Advisor to Adityanath, told news agency ANI.

The BJP has planned a string of rallies in WB 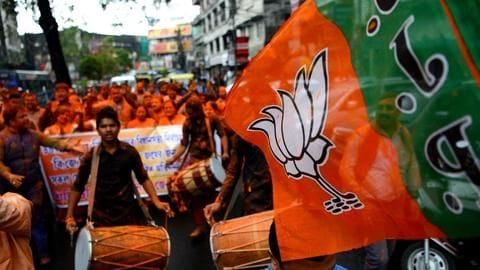 The rallies were part of BJP's plans to hold 200 public meetings in West Bengal by February 8 to boost its electoral prospects ahead of the upcoming Lok Sabha elections.

PM Modi kicked off the BJP's WB campaign on Saturday 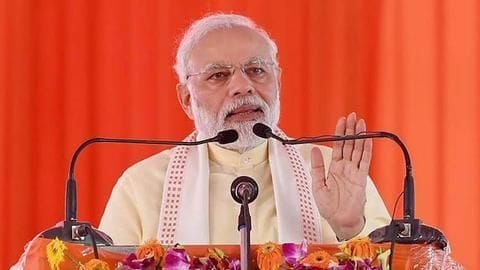 Prior to Adityanath being denied permission to land, Prime Minister Narendra Modi, on Saturday, kicked off BJP's Lok Sabha election campaign in West Bengal by addressing two rallies in Durgapur and Thakurnagar.

During the rallies, PM Modi accused the Mamata Banerjee government of trampling democracy.

He also took at dig at the mega Opposition rally organized by Mamata Banerjee earlier.

What PM Modi said about the Opposition rally

"The people who were on the stage at Brigade didn't use to see each other face to face 4 years ago. Now, they were hugging each other. They are afraid of this chowkidaar," PM Modi said on the Opposition rally that was held at Brigade Parade Grounds in Kolkata. 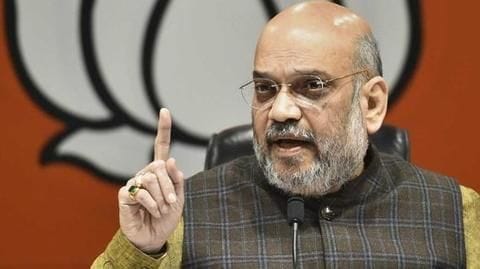 Notably, this isn't the first time that the West Bengal government has pulled off such a thing.

However, hours after the Mamata Banerjee government was accused of trying to obstruct the BJP's rallies, permission was granted to Shah.