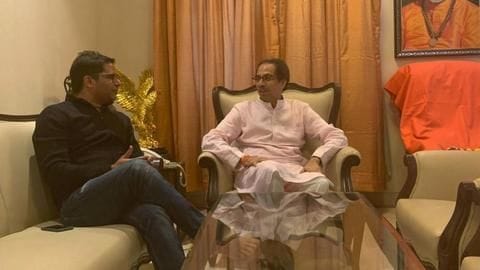 On Tuesday, Kishor, the Vice-President of JD(U), met Shiv Sena chief Uddhav Thackeray at his residence in Mumbai.

The meeting was also attended by MPs of Shiv Sena and several issues were discussed.

Here's all about the meeting.

Kishor could help Shiv Sena in Assembly polls too 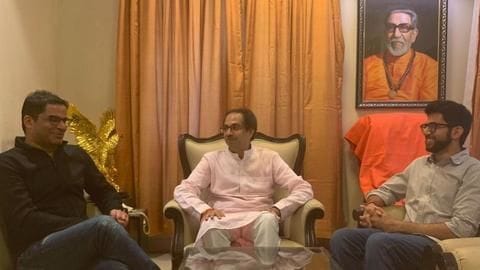 Kishor, whose strategies helped BJP get a historic mandate in 2014, will reportedly chalk out Shiv Sena's plan for the Lok Sabha elections.

The strategist-turned-politician could also help Shiv Sena in Assembly polls of Maharashtra, due in October this year.

While the meet started obvious speculations, MP Sanjay Raut said the Kishor just paid a courtesy visit and has not 'offered' any services. Notably, an MP present in the meeting revealed exactly what happened.

When Thackeray insisted his party should have its Chief Minister in the state, Kishor said it would be possible if they started working soon. 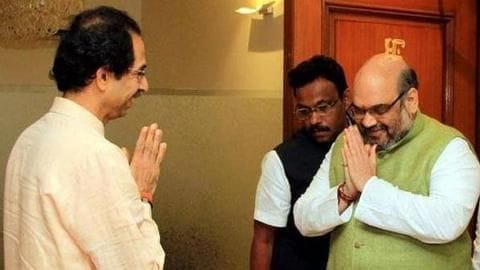 As soon as photos of Kishor's meeting with Thackeray emerged, the one question which came to everyone's mind was: Will he help broker peace between BJP and Shiv Sena?

Apparently not. The India Today report added, the topic of a pre-poll alliance of BJP and Shiv Sena didn't come up in the meeting.

Shiv Sena has been attacking BJP with all its might 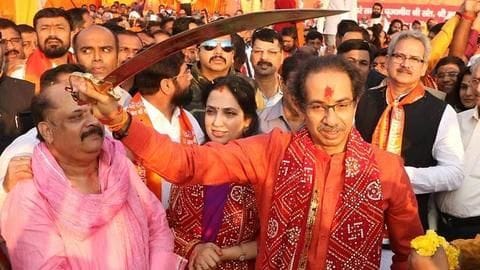 For months now, Shiv Sena has been attacking the BJP over a range of issues.

In November last year, Thackeray went to Ayodhya to build pressure on the Centre over the sensitive Ram Mandir issue.

What will happen if Shiv Sena-BJP stitch alliance?

Kishor holds an important post in JD(U), which is part of NDA. His position is contentious considering the impasse between BJP and Shiv Sena.

If both parties manage to stitch a pre-poll alliance for general elections, Kishor will work on the seats in which Shiv Sena will contest.

If the parties go solo, Kishor will form a strategy for all 48 seats for Sena.

Who is Prashant Kishor?

Prashant Kishor is a poll strategist who helped BJP win elections in 2019. He joined JD(U) in October 2018.

Shiv Sena MP Sanjay Raut said Prashant Kishor's meeting Uddhac Thackeray was a courtesy visit but an MP of the party claimed the strategist offered his services to the party.

When will Lok Sabha elections start?

Lok Sabha elections are due in April-May.

Prashant Kishor is the national vice president of JD(U).

If BJP offers 50:50 deal, Sena may revive its alliance