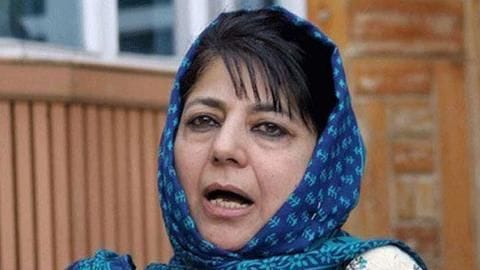 While India rejoiced the Indian Air Force's successful operation which ended in the destruction of Jaish-e-Mohammed's camp, PDP leader Mehbooba Mufti questioned it in her tweet.

The former Jammu and Kashmir Chief Minister said "conflicting reports" came from both sides and hoped motives of "both countries are served".

Apart from Mufti, all politicians unanimously congratulated the IAF for its pre-emptive action.

Here is what she tweeted

Post pre dawn strikes carried out by IAF, conflicting reports coming in. Official communique by FS claims that terror training camps were bombed while Pak denied this said that the planes made a hasty retreat after being spotted. Hope objective of both sides has been served. 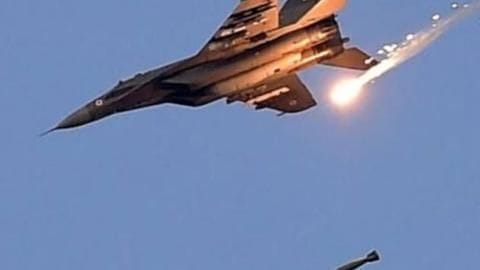 At 3:30 am on Tuesday, 12 Mirage-2000 jets carried out the attack with precision. The hilltop camp of Jaish, the terrorist outfit which claimed responsibility for the Pulwama attack, was eliminated in Balakot, Pakistan.

Apparently, Pulwama attack's mastermind got training at this camp 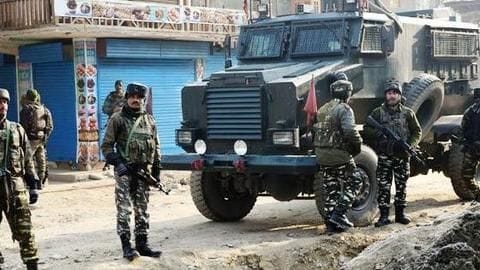 The action on the camp broke the back of Jaish. According to reports, Abdul Ghazi alias Kamran, who was Pulwama attack's mastermind, was trained at this particular camp.

Dozens of terrorists were trained for three months at the hilltop camp. 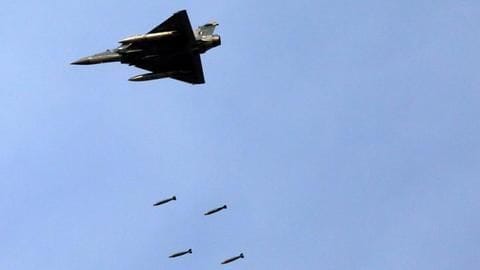 Toeing the line of his country, Balakot police chief Saghir Hussain Shah said he sent teams to the area and no "casualties were reported".

"No damages on the ground because of the dropping of the bombs (sic)," he told AP, without denying that bombs were dropped. 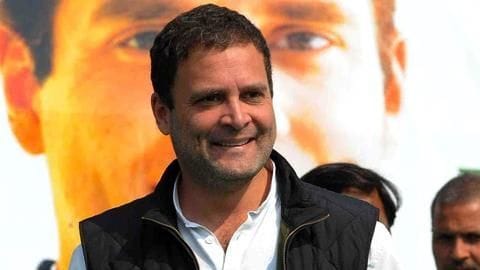 While Pakistan's anxiety is clearly visible, Indians are rejoicing that the dastardly attack was avenged.

Netizens too woke up to the news and couldn't stop praising the armed forces.

Notably, Afghanistan gives India a thumbs up for strikes

Many thanks to @IAF_MCC for hitting terror outfits in Balakot of Mansehra, PAK. The area has been known to have the so- called Jihadi Training Camps since era of Zia-ul-Haq. Its a fight Against Terror, No one else! #IndiaStrikesBack