They have shown me my place: Sidhu fumes at Congress 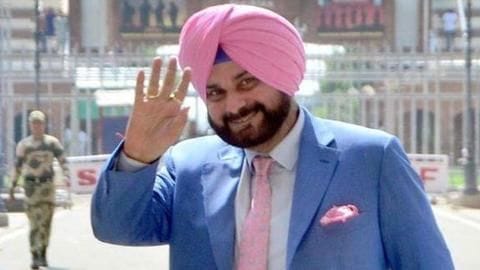 Congress leader Navjot Singh Sidhu said he has been "shown his place" after he wasn't invited as a speaker at party President Rahul Gandhi's rally in Moga, Punjab, on Thursday.

Sidhu, who has emerged as a valuable asset for Congress in recent months, reportedly said his exclusion from speakers' list proves who all will campaign for the party in upcoming elections. 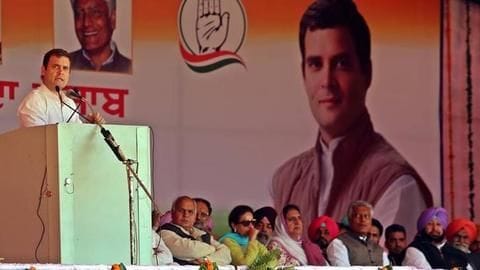 RaGa launched his party's poll campaign from the Punjab town on Thursday. He was joined by Punjab Chief Minister Captain Amarinder Singh on the stage.

Singh launched a slew of schemes for landless farmers and claimed it would benefit nearly 2.85 lakh people of the state.

Addressing the rally, RaGa said the upcoming elections would be a fight between ideologies. 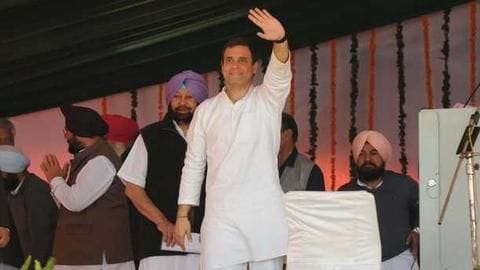 RaGa said Guru Nanak Dev taught love and brotherhood to the entire world but his teachings were being attacked by RSS.

"No work is being done to tackle the issues plaguing the country. Instead, people are being made to fight each other to cover up that failure," he said.

Sidhu wanted to speak on Balakot strikes but couldn't 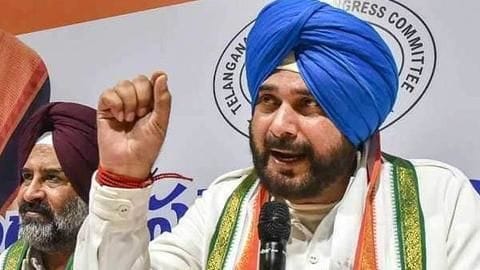 While RaGa's words and Singh's schemes would have surely motivated Congress workers to work hard before elections, Sidhu remained distressed.

The cricketer-turned-politician had apparently prepared material to take on Prime Minister Narendra Modi over Balakot strikes but wasn't given a chance.

He said he couldn't even speak to RaGa as the party president had a tight schedule.

Have been shown my place: Sidhu

"Whether I am invited to speak or not is something that is not under my control. But it has shown me my place and made it clear who all from the Congress will campaign for the party in the coming Lok Sabha polls," Sidhu said.

Congress leader says Sidhu should have been invited 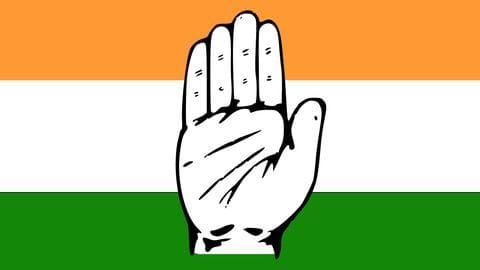 But why couldn't Sidhu speak? State Congress Chief Sunil Jakhar said it was an "oversight".

"Rahul ji asked me if all had spoken when he (Rahul) was invited to speak. I told him I don't know as I had come with him," Jakhar added.

State cooperation minister Sukhjinder Singh Randhawa, whose department organized the event, said he was asked to name four speakers only.

"I was told that Rahul ji was getting late for another rally at Kangra in Himachal so only Jakhar, the CM, Asha Kumari, and Rahul ji will speak. Had I been told Sidhu too is to be invited, I would have called him," Randhawa explained.

Notably, Sidhu is one of the "biggest fans" of RaGa

That Sidhu "adores and respects" RaGa is a known fact. After his visit to Pakistan for Imran Khan's swearing-in ceremony sparked a controversy, Sidhu had clarified he was only answerable to his "captain" RaGa.

When did Rahul Gandhi visit Moga?

What did Rahul Gandhi say in Moga?

Rahul Gandhi said the upcoming elections will be a battle between ideologies.

Why is Navjot Singh Sidhu angry?

Navjot Singh Sidhu fumed after he wasn't invited as a speaker at Rahul Gandhi's rally.