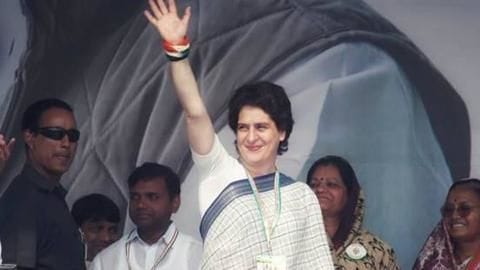 Priyanka Gandhi Vadra, the in-charge of Congress for UP East, will take a boat ride from Prayagraj on Monday, the party has confirmed.

Separately, Priyanka wrote a letter to citizens of the state underlining that she would hear their grievances. 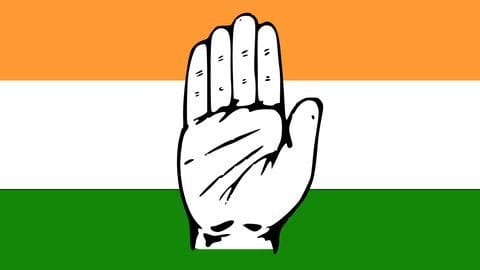 Though Congress released the unofficial schedule of Priyanka's visit nearly three days ago, the official announcement was delayed due to "detailing issues".

According to reports, few Congress leaders recced the route on Saturday to figure out the modalities. Reportedly, the party didn't receive permission for the ride till late hours on Saturday.

Priyanka will speak to locals, visit temples and dargahs 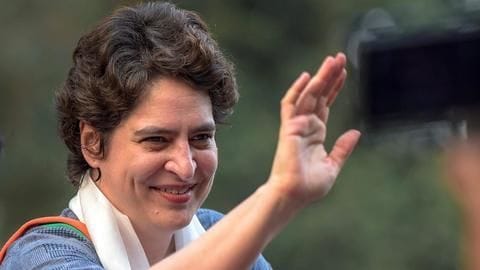 This will be Priyanka's second visit to the politically-volatile state after she was given the top post by Congress President Rahul Gandhi weeks ago.

Reportedly, Priyanka will interact with significant communities during her boat ride.

The steamer is also expected to make several stops at temples and dargahs. Her trip is scheduled to end on March 20, a day before Holi.

Apart from this, Congress also hopes to "expose" BJP's ambitious Namami Gange scheme through this trip. During her interaction with locals, Priyanka is expected to "bust" the Centre's claims of having cleaned the holy river. Her itinerary also includes a 'Holi Milan' program in Varanasi.

In letter, Priyanka said she wants to change UP's politics 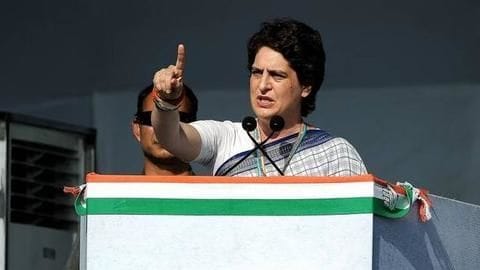 Priyanka took potshots at the state and Centre in her letter, which was addressed to UP citizens. She said the state has come to a standstill due to which women, youth, laborers, and farmers were facing numerous problems.

She added she would work as a Congress soldier to change the "politics in the state".

For this change, Priyanka underlined, speaking to people was necessary.

Have a deep connection with UP: Priyanka

"I have a deep connection with UP which is why I am coming to you to understand your concerns. I will get in touch with you via various routes, like water, trains, and roads," wrote Priyanka in the letter. 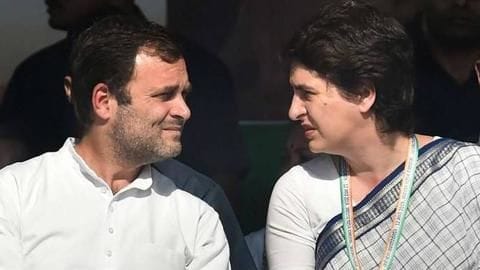 As expected BJP downplayed Priyanka's boat ride. Party spokesperson Rakesh Tripathi said she was able to travel via Ganga due to the "untiring efforts" of the government to clean the river.

Tripathi added that Priyanka was "absent" from UP for a month.

"She and her brother Rahul Gandhi never visited Sangam during the Kumbh but she is coming now," Tripathi pointed out.

Priyanka isn't putting up a good fight in UP 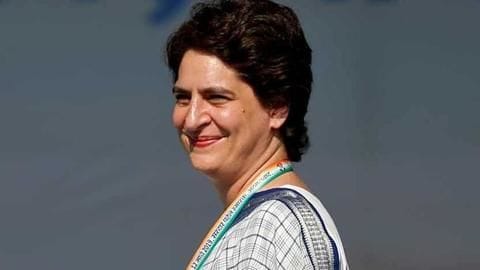 Priyanka, who was widely seen as Congress' trump card, has hardly done anything to revive the party in UP. While her entry into active politics made cadres enthusiastic, the excitement has slowly and steadily died down.

In the last general elections, Congress managed to retain only its bastions- Raebareli and Amethi.

Priyanka Gandhi's boat ride will begin on Monday. She will travel between Prayagraj and Mirzapur districts.

How many seats did Congress win from UP in 2014 elections?

How many times has Priyanka Gandhi visited UP after given the top post?

The boat ride will be Priyanka's second visit to UP after she was given the top post.

Should I contest from Varanasi, asks Priyanka Gandhi