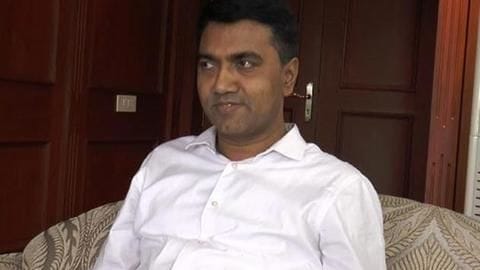 Newly-appointed Chief Minister of Goa, Pramod Sawant passed the floor test on Wednesday after 20 MLAs voted in favor of the government, led by BJP.

Sawant was sworn in as the CM of the coastal state on the intervening night of Monday and Tuesday.

He sat on the chair after Goa CM Manohar Parrikar passed away on Sunday following a prolonged illness.

20 voted for the motion, 15 polled against it 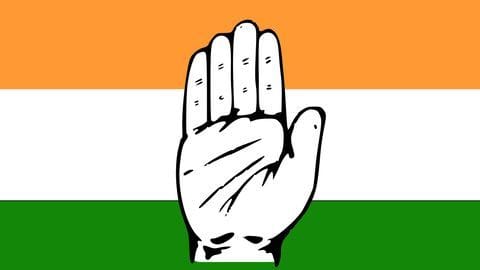 BJP's Sawant got the support of three lawmakers each of Goa Forward Party (GFP) and Maharashtrawadi Gomantak Party (MGP) as well as three Independents.

15 MLAs, 14 from Congress and 1 from NCP, voted against the motion.

The effective strength of 40-member Goa Assembly was reduced to 36 with deaths of two BJP lawmakers and resignation of two Congress MLAs. 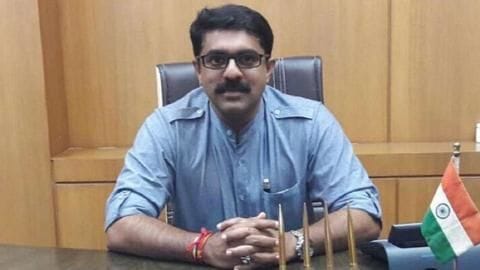 However, it wasn't easy for BJP to retain the allies, who had said they lent support to Parrikar, not any party.

This is a new beginning: Sardesai

"We, being in the government, want this government to survive, but I must say this is a new beginning. You can never say how the future will go," Sardesai said. 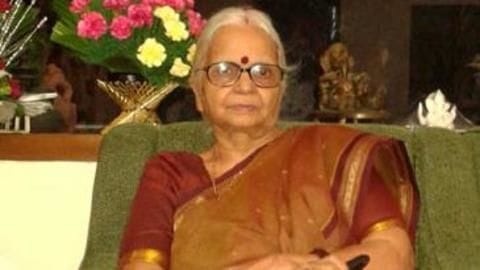 The first letter was sent to Governor Mridula Sinha after Parrikar's health deteriorated and a similar letter was shot off after the former Defense Minister passed away. 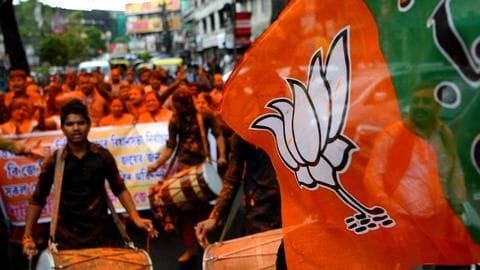 Subsequently, Congress slammed Sinha for denying them an opportunity and called her a "BJP agent". After 2017 polls, Congress emerged as the single largest party by winning 14 MLAs.

In the first letter, Congress also told Sinha that the state shouldn't be kept under the President's rule as it would be undemocratic and they would oppose it.

Who is Pramod Sawant?

Pramod Sawant is the Chief Minister of Goa. He was given the post after Manohar Parrikar passed away.

How many votes did Pramod Sawant get in floor test?

Pramod Sawant got 20 votes in the floor test. 15 MLAs opposed the motion.

Who are the two deputy CMs of Goa?

Who is the governor of Goa?

Mridula Sinha is the governor of Goa.

Is this the reason why Rakhi's husband isn't meeting media?

Rakhi's "see-through" dress gets her trolled, she blames media's lights