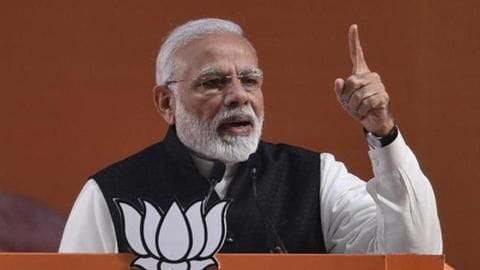 Taking a walk down memory lane, PM Modi wrote about historic blunders of the grand old party and reminded that in 2014 people chose "honesty over dynasty". 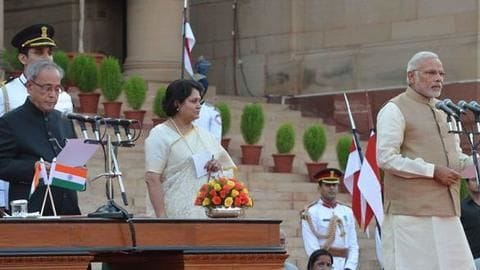 PM Modi started his blog post by referring to the 2014 election results, in which BJP got 282 seats.

And the results were remarkable, he claimed. PM Modi wrote that the world was looking towards India's economy.

"Why was Rajya Sabha not as productive as Lok Sabha?" PM Modi said Rajya Sabha's performance was 68% in the last five years as opposed to 85% of the Lower House. During the interim budget session, the Upper House witnessed productivity of just 8%, he added.

"India should ask- why was the Rajya Sabha not working as productively as the Lok Sabha? Which were the forces disrupting the House and why," he asked. He then went on to say that "dynastic parties" have never been comfortable with a free press.

Referring to arrests of techies who reportedly raised pro-Modi slogans in Bengaluru and action against a man who tweeted against P Chidambaram's son in 2012, PM Modi wrote that Congress saw the independent press as "vulgar".

"No amount of intimidation will change the ground realities," he warned. 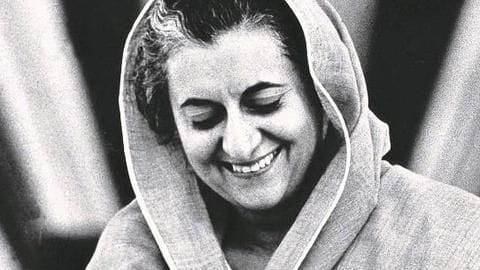 PM Modi also reminded of Emergency, which was declared by former Prime Minister Indira Gandhi, and said Congress brought in the idea of "committed judiciary", to ensure institutions remained faithful to one family.

"If a judicial verdict goes against them, they reject it, then they discredit the judge and thereafter, talk about bringing impeachment motions against the judge," PM Modi's post read.

"Congress questioned CAG because it exposed their corrupt shenanigans"

For Congress, defense sector is source of income: PM Modi 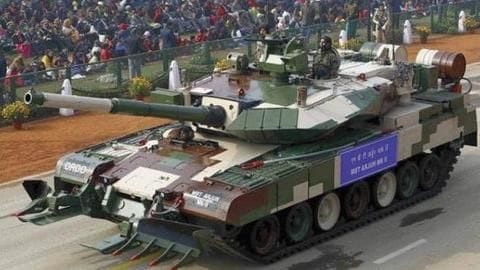 PM Modi went on to say that Congress has always treated the defense sector as a source of income.

He added consecutive Congress governments have been accused of corruption in defense deals.

"They began with jeeps and then moved to guns, submarines, and helicopters. Every middleman is linked to one family," he wrote and added Congress even questioned the Balakot airstrikes.

"The sense of entitlement can be seen in their conduct towards routine legal processes. At present, their top leadership is on bail vis-a-vis a major scam. When the authorities seek to question them on their dealings, they do not even bother to reply," he wrote.

PM Modi urged voters to remember the past 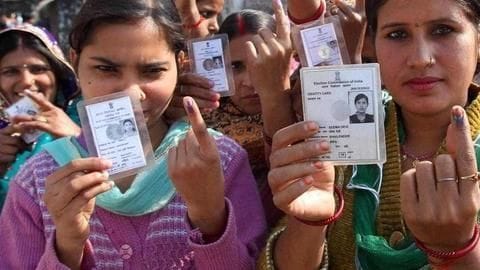 Concluding his post, PM Modi said Congress believes only they are right. He asked voters to remember "one family's desire for power cost the nation so greatly."

"If they could do it then, they can surely do it now. Eternal vigilance remains the price of liberty," he wrote.

He asked voters to remain vigilant and work towards strengthening institutions provided by the makers of the Constitution.

Priyanka Gandhi Vadra on PM Modi's tweet 'The biggest casualty of dynastic politics are institutions': "BJP has systematically attacked every institution in last 5 years including the media. PM should stop thinking people are fools and understand that they see through this." pic.twitter.com/9X4JyFHnSI

When was Emergency declared?

The emergency was declared in 1975 by former Prime Minister Indira Gandhi.

What did PM Modi write about 2014 elections?

PM Modi wrote that in 2014 people chose honesty over dynasty and voted for "Vikas".

What did PM Modi tell voters?

PM Modi asked voters to remain vigilant and said if Congress "destroyed institutions" in the past, it can do that again.

How did Congress react on the allegations?