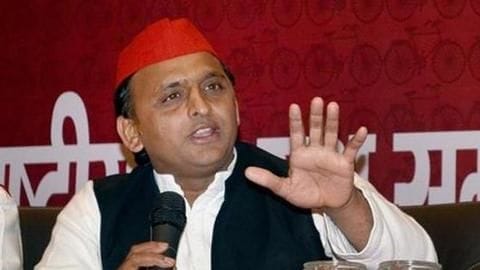 A short while ago, Samajwadi Party released a new list of candidates. The party president, Akhilesh Yadav will fight upcoming Lok Sabha polls from Azamgarh in Uttar Pradesh.

Mulayam Singh Yadav, Akhilesh's father, is the sitting MP from Azamgarh, which is seen as an easy constituency for SP.

The list also revealed that Azam Khan will fight polls from Rampur constituency, his bastion. 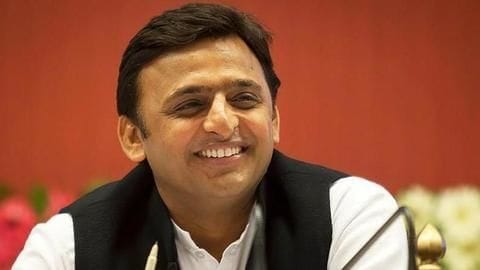 Earlier, it was speculated Akhilesh would fight polls from Kannauj, the seat currently held by his wife Dimple. But the latest list puts an end to rumors.

Meanwhile, Mulayam has been shifted to another SP bastion, Mainpuri. He had won from Mainpuri in 2014, but resigned later. 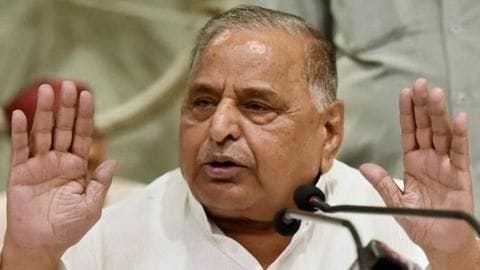 Notably, Mulayam was part of this list before the 2017 assembly elections but his brother Shivpal was left out

SP's ally Mayawati decided to not contest elections this time 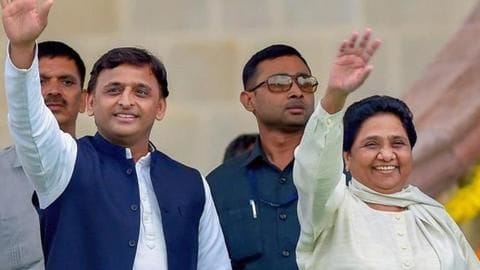 To recall, SP forged an alliance with former bitter rally Bahujan Samaj Party, led by Mayawati for the upcoming polls. While SP got 37 seats in the alliance, BSP got 38.

A few days ago, Mayawati confirmed she will not contest polls as she has other important things to take care of.

"I can vacate a seat and contest later if I wish," she had said.

BSP-SP and BJP will lock horns this time 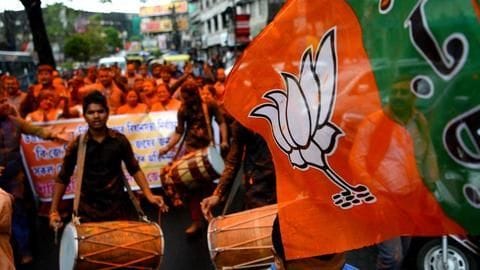 UP sends 80 MPs to Lok Sabha and plays a pivotal role in Indian politics.

In 2014, BJP won 71 seats in the state scripting history. SP managed to win 5 but BSP failed to even open its account.

This time around SP-BSP and BJP will be locked in a direct battle as Congress continues to remain a minor player in the state.