A Maharashtra Congress MLA was so upset he didn't get a ticket to contest in upcoming Lok Sabha polls, that he took away 300 chairs from the party office in Aurangabad on Tuesday.

Abdul Sattar, who represents Sillod in the Maharashtra assembly, was helped by his supporters in this quest.

Sattar's loyal supporters claimed the chairs were "rightfully" his.

Congress chose MLC Subhash Zhambad over Sattar, he got upset 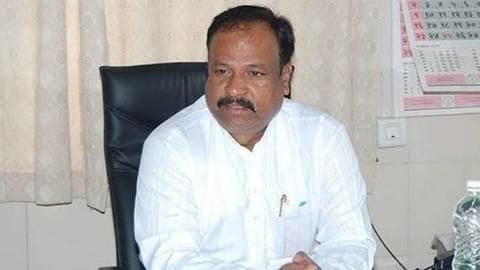 Sattar, a prominent Congress leader in the area, was eyeing a ticket. But Congress gave the opportunity to MLC Subhash Zhambad, instead.

Miffed over this, Sattar resigned from the party and promised to contest elections from Aurangabad as an independent candidate.

"Not only will I contest, but I also will not withdraw and I hope to definitely win the Lok Sabha elections," Sattar said.

"There is no question of a re-think over my decision to resign from the Congress party. I have worked for the party for more than 25 years. But, the name recommended by the Aurangabad District Congress Committee was not even considered," two-time MLA Sattar said. 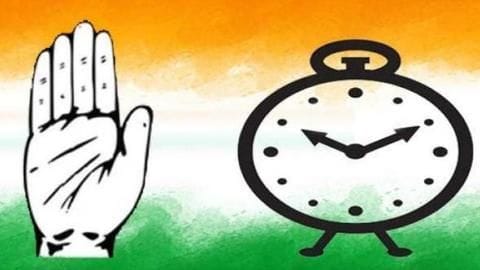 On Tuesday, Congress and its ally NCP decided to hold a meeting at Gandhi Bhawan office in Shahgunj area.

When Sattar got a whiff of it, he took away chairs. His aide claimed Sattar paid for those chairs.

"Yes the chairs were mine and we were providing them for Congress meetings. Now I have left the party so took my chairs back," Sattar said. 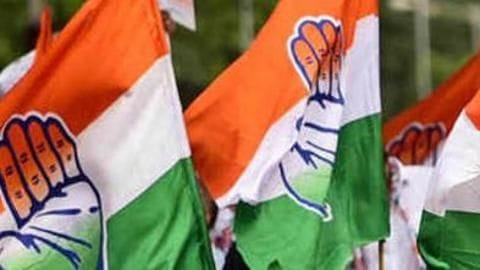 Sattar also added that those who have been given tickets should make preparations for such meetings.

On the other hand, Zhambad downplayed Sattar's act. He said, "Sattar might be in need of chairs so he took them away. We are not disappointed."

He added Sattar is still a part of Congress as his resignation hasn't been accepted yet.

Zhambad will face a Shiv Sena leader, who's eyeing fifth-term 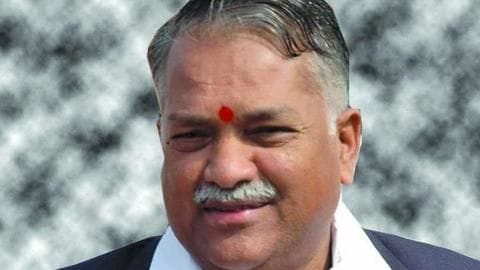 Notably, Sattar isn't the only one who is irked with Zhambad's candidature.

NCP MLC Satish Chavan, who was also hoping to get a ticket from Aurangabad, wrote on Facebook that some people in Congress put their self-interests above winning.

Zhambad has been pitted against Shiv Sena leader Chandrakant Khaire, who won the Aurangabad seat in 1999, 2004, 2009, and 2014 general elections.

Who is Abdul Sattar?

Abdul Sattar is a Congress MLA from Sillod, Maharashtra.

Why is Abdul Sattar angry with Congress?

Abdul Sattar wanted to contest Lok Sabha elections from Aurangabad but was denied a ticket. He was upset over this and took away 300 chairs from the party office.

Who has Congress fielded from Aurangabad?

Congress has fielded MLC Subash Zhambad from the seat.

Who will Subash Zhambad fight against?