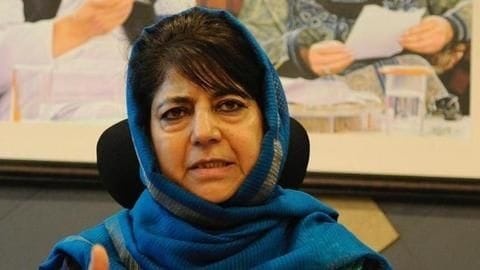 PDP leader and former Chief Minister of J&K, Mehbooba Mufti said on Saturday Article 370 shouldn't be touched as abolishing it will force the northernmost state to "rethink" its relationship with Union of India.

Mufti was replying to Finance Minister Arun Jaitley's blog in which he called for a unified India.

She claimed Article 370 of the Constitution acted as a bridge between J&K and India.

A little about Article 370 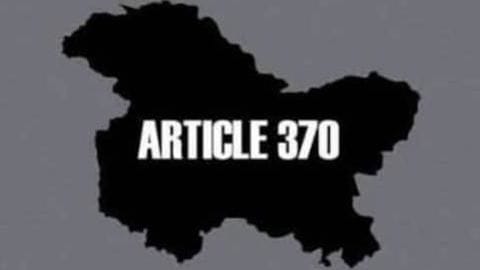 Article 370 was introduced in the Constitution as a "temporary solution" for crisis after J&K joined India post independence.

The Article extends special privileges to citizens of J&K. Indians from other parts can't purchase property in J&K.

Except for laws related to defense, foreign affairs, finance, and communications, the Parliament needs the approval of the state government before applying other laws in J&K. Notably, scrapping Article 370 is one of the core agendas of BJP. In a Facebook post earlier this week, Jaitley called Article 370 a "historical blunder".

"The journey of separate status has been towards separatism and not towards integration. It would be incorrect for anyone to interpret BJP's challenge for debate on this issue as a softening of stand on Article 370," he wrote.

"Would a Muslim majority state even stay with you?"

Slamming Jaitley, Mufti said if Article 370 is scrapped, then Centre will have to "renegotiate" terms with the state. "A Muslim majority state, would it even want to stay with you?... If you scrap 370, your relation with J&K will be over," she added.

#WATCH Mehbooba Mufti: If you break that bridge (Art 370)...then you will have to renegotiate relationship b/w India-JammuKashmir, there will be new conditions...A Muslim majority state, would it even want to stay with you?...If you scrap 370, your relation with JK will be over pic.twitter.com/HlAMZh3KcC 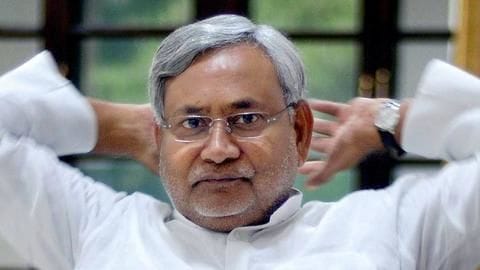 "Please go ahead and take whatever action is required (regarding the terror attack). There's no debate over that. But it doesn't mean you will touch the topic of Article 370," he said.

Article 370 of the Indian constitution gives a special status to Jammu and Kashmir. Due to Article 370, J&K citizens live with separate sets of rules. People from other states can't buy property in the northernmost state.

What did Arun Jaitley say about Article 370?

What did Mehbooba Mufti say?

When did BJP break alliance with PDP?

BJP walked out of an alliance with PDP in June last year.