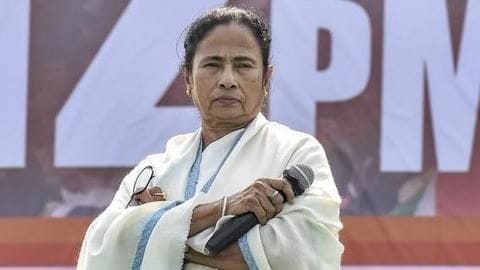 The 2019 general elections were held in West Bengal in all seven phases. During all the phases, the state was in news for rampant violence.

Staying true to the trend, stray incidents of violence were reported on Sunday as well. Nine Lok Sabha constituencies of West Bengal voted in the last phase but polling was far from peaceful.

Bombs were thrown as voters stood in queues 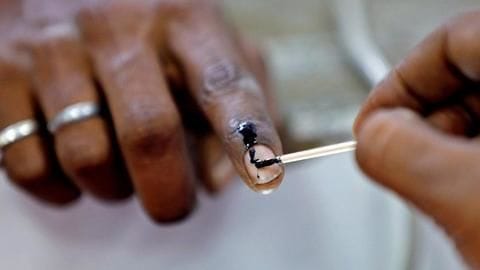 Polling got delayed in various booths due to technical glitches in EVMs. In some booths, VVPATs were not functioning properly.

Meanwhile, as voters queued up in Raidighi of South 24 Parganas district under Mathurapur constituency, bombs were hurled.

Fortunately, no casualties or serious injuries were reported. 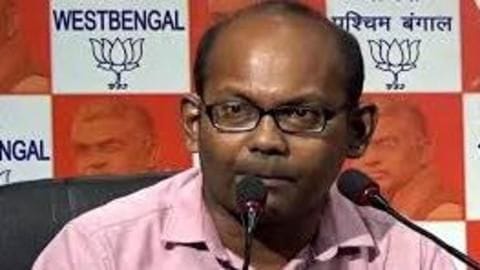 Sayantan Basu, whom BJP has fielded from Basirhat constituency, claimed polling was being rigged under police's watch. He claimed people came out to vote at 4:30 AM.

"There are a lot of allegations of muscle flexing and rigging in areas such as Sandeshkhali, Hingalganj, and Baduria. The inspector-in-charge of Shashan police station is virtually helping to rig in favor of the TMC," he added. 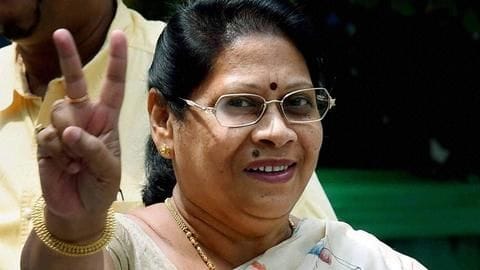 She claimed voting was halted there for some 45 minutes, prompting her to visit. She added she would complain to Election Commission about this.

Notably, Basu revealed he has already lodged 150 complaints with the polling watchdog. 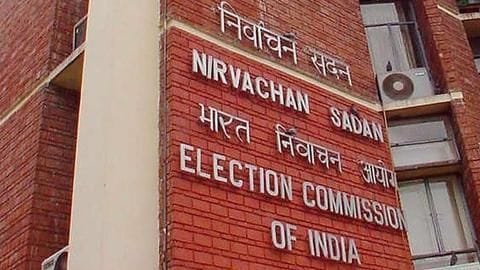 "Rs 3,173 crores sanctioned by the Government in April 2017 for purchase of 16 Lakh new EVMs," he reminded on Facebook.

He added if voters leave in disgust, the turnout will be affected severely.

All phases of polls in Bengal were soaked in violence 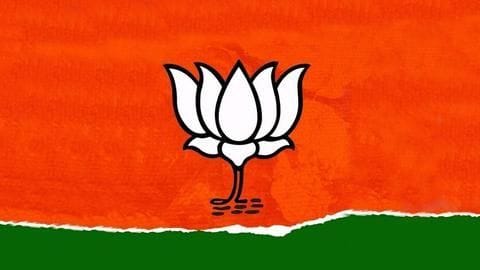 The way in which elections were conducted in Bengal is concerning. Despite the presence of central forces at almost every polling booth during all phases, violence couldn't be contained.

Booth capturing, intimidation of voters, clashes between workers of rival parties, were reported during all phases.

In most cases, BJP claimed Trinamool fanned violence. But the latter put the blame on the saffron party.

Even high-ranking poll officer lamented over condition in Bengal 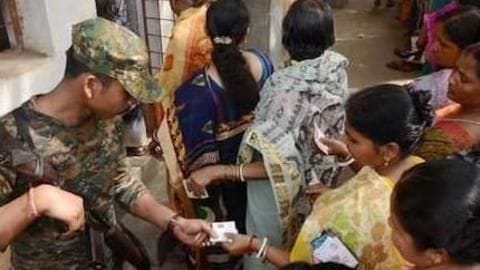 Last month, Nayak said Bengal became similar to how Bihar was 10-15 years ago.

"During that time in Bihar total deployment of central forces at the booths was required. Now it is required in West Bengal," he had said.

Interestingly, Bengal's battle is important for both BJP and Trinamool

Bengal has 42 Lok Sabha seats and is second only to Uttar Pradesh. The two major players in the state are BJP and Trinamool.

The saffron party is hoping to scoop a decent number of seats from Trinamool-governed state in order to make up for losses it may face in UP. And for Mamata Banerjee's party, it is a prestige battle.

Results will be declared on May 23.

How many Lok Sabha seats does West Bengal have?

West Bengal has 42 Lok Sabha seats and is only second to Uttar Pradesh.

In how many phases were polls held in West Bengal?

The 2019 general elections were held in West Bengal in all seven phases.

How many constituencies voted in seventh phase of polling in West Bengal?

Nine Lok Sabha seats voted in West Bengal during the last phase of polls, i.e., May 19.

Why is Bengal important for BJP?

BJP had a dismal presence in Bengal until a few years ago. The party is hoping to win few seats from Bengal to make up for losses it may face in Uttar Pradesh.