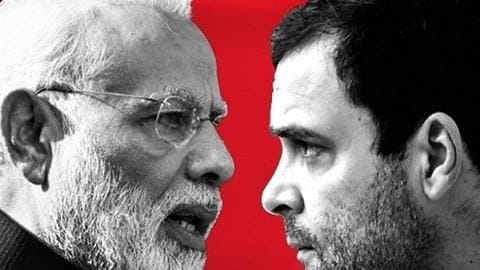 While all organizations claim their data is the most accurate, history has shown otherwise.

Many times political pundits fail to judge the mood of the nation and crown the losing contestant.

Here's looking at what exit polls predicted from 1998 to 2014 elections.

A brief description of exit polls 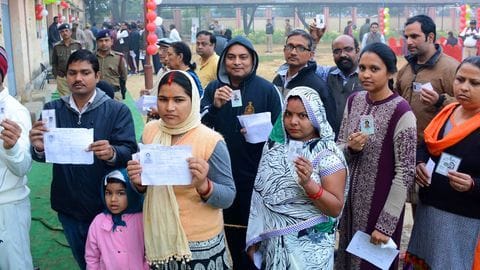 Exit polls are conducted by agencies after voters cast their ballots. Assuming that the voters reveal their true choice, agencies form their opinion.

However, the task becomes daunting as agencies have to carefully select the sample size and keep factors like the urban-rural divide in mind.

Agencies employ several people and travel across the nation before giving out the results. 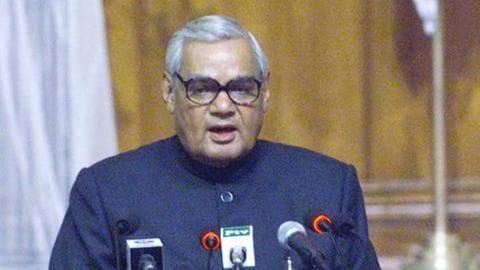 Most of the exit polls of 1998, gave BJP somewhere between 214-238 seats. Only DRS predicted that the saffron party would win 249 seats, close to the actual number of 252. 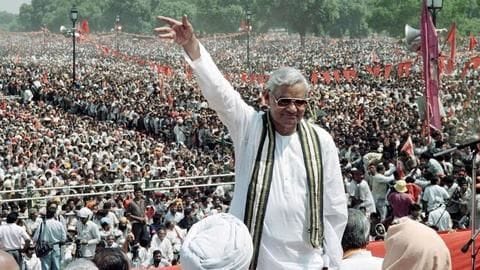 In 1998, Atal Bihari Vajpayee led the NDA-government but his government fell after AIADMK withdrew support. Thus polls were necessitated and in 1999, exit polls were extremely generous towards NDA.

Congress won 134 seats when pollsters claimed it would win 140+.

Experts claimed Vajpayee would return as PM, he didn't 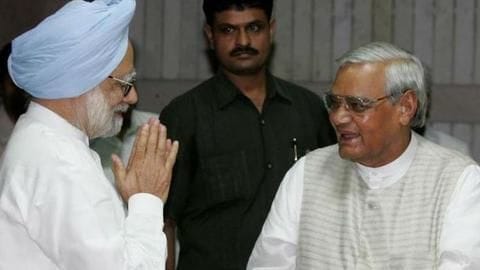 The year 2004 showed experts who claim to know it all, are actually clueless. Most political pundits predicted BJP would get more than 250 seats in 2004 elections and Vajpayee would return as PM.

On the other hand, Congress formed the government (with support of allies) by winning 222 seats. Pollsters had predicted some 191-216 seats for Congress. 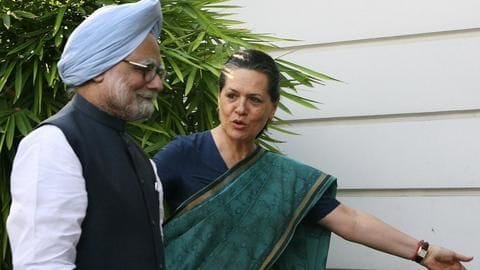 In 2009, political pundits again failed to judge Congress. Most of them claimed the grand old party would not breach the 200-mark, except NDTV, which predicted Congress would win 216 seats.

This time too, pollsters predicted BJP would win 177-197 seats. In reality, the party won just 159 seats.

Modi-wave made it easier for experts to predict 2014's outcome 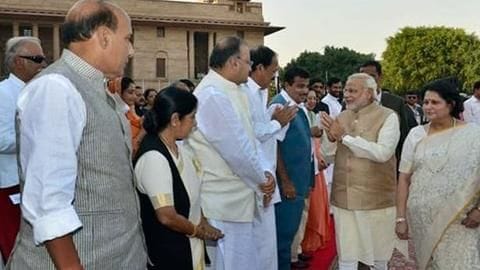 In last parliamentary polls, the Modi-wave was too obvious to be missed. This is probably why Chanakya claimed BJP would get 340 seats.