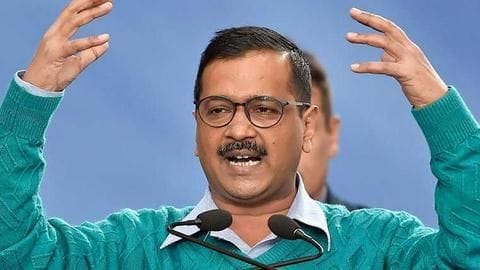 What do you do if you think you are losing elections? If you are a member of the Aam Aadmi Party (AAP), you share a video of an actor masquerading as a journalist to claim BJP is hacking EVMs.

AAP leader Savita Anand did the same by tweeting a video of a "foreign news anchor" to question Election Commission.

Soon, her lie was busted. 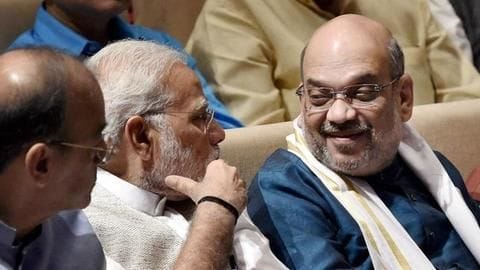 If you have no idea about what is the entire furor over EVMs, allow us to explain. Several Opposition parties, including AAP, have been claiming that BJP is rigging polls by hacking EVMs.

Savita shared a video of 'foreign journalist' speaking about EVMs While allegations didn't stop, Savita took them a step further. She tweeted a video claiming "foreign media" was speaking about EVM hacking.

The anchor of TNN "news channel" explained how BJP is planning to win elections, the states where EVM rigging is taking place etc.

The 2:15 minutes video was widely shared on social media.

The journalist is actually an actor 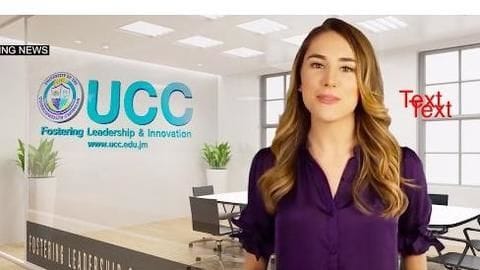 Soon, Twitter user Arun Pudur busted Savita's claims. He tweeted that the woman, who was passed off as a journalist, is actually a Romanian model. She can be hired as a freelancer from Fiverr.

Pudur tweeted, "So you hired a $5 actor from @fiverr and made her do a video?"

The actor also has a dummy company in UK: Pudur

So you hired a $5 actor from @fiverr and made her do a video?

She is Romanian and has a dummy company in UK 😅😅👇👇 pic.twitter.com/jhN7j5t8QZ

Separately, videos showed EVMs were being transported without security On a related note, several video clips emerged on social media, purportedly from Uttar Pradesh, Bihar, Haryana, which showed EVMs being transported in absence of security.

In Chandauli Parliamentary seat, supporters of Samajwadi Party shot a video of EVMs being taken to a counting center without surveillance.

Speaking on the incident, officials said that EVMs reached the counting center late because of "logistics" problems.

Without any comment, an EVM video from Chandauli, UP.
pic.twitter.com/Gmwj638mdo Similarly, BSP candidate from Ghazipur Afzal Ansari held a sit-in protest outside a storage room claiming that EVMs are being tampered with.

Police and district officials tried to placate Ansari but he didn't listen.

In Bihar, RJD tweeted photos claiming that a truckload of EVMs was "seized" by party workers in Maharajganj Lok Sabha area.

RJD claimed the machines were moving without security.

What is the administration doing?: RJD 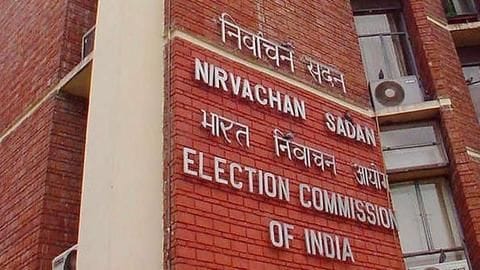 Reacting on the videos, Chief Electoral Officer of Uttar Pradesh tweeted, "Polled EVMs are safe in sealed strong rooms under security, CCTV coverage, and surveillance of candidates. There is no possibility of changing EVMs. Don't panic and keep faith."

A high-ranking official in Ghazipur also called the apprehensions "baseless".