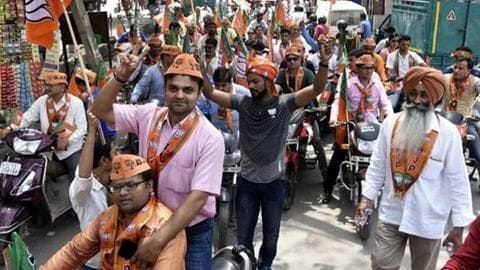 The counting of votes for Lok Sabha seats began at 8 AM on Thursday. While it is still early to conclude who will win the much-awaited elections, Bharatiya Janata Party is confident of painting the country saffron.

As per reports, BJP has asked 20,000 workers to come to Delhi for Prime Minister Narendra Modi's "grand welcome". 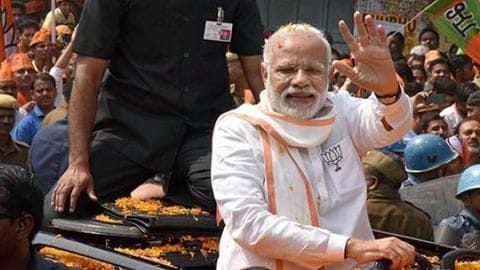 BJP has made elaborate plans for the big day. The Delhi leg of the saffron party has ordered laddoo and barfi weighing 350 kg.

"The weight of the laddoos has been kept at 350 kg in line with Mission 350, our aim to win 350 seats. We will also officially kick-start the campaign for the Delhi Assembly elections from Thursday," a party member said.

Shah and Pragya take lead in Gandhinagar and Bhopal, respectively 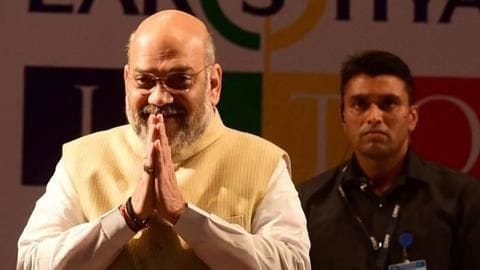 Meanwhile, as per early trends, BJP President Amit Shah is leading from Gandhinagar by 25,000 votes. The seat, which is essentially BJP's bastion, sent stalwart LK Advani and Atal Bihari Vajpayee to the Parliament.

Elections 2019: All candidates endorsed by Swara Bhasker are losing