#Verdict2019: A look at what's happening on VIP seats 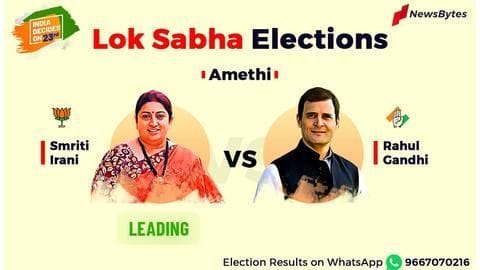 Even as Election Commission started counting the votes for Lok Sabha elections, all eyes turned towards the VIP seats.

Amethi is one such seat that has garnered attention, since Congress President Rahul Gandhi is fighting BJP's Smriti Irani there.

However, Rahul is trailing by 10,000 votes there, although he is leading from his second seat, Wayanad (Kerala).

Here's a look at other VIP seats. 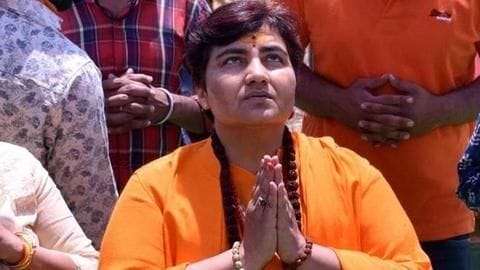 Bhopal, the capital of Madhya Pradesh, could also bring good news for BJP. Early trends have suggested that Pragya Singh Thakur has taken the lead over Congress' Digvijaya Singh.

The battle between Singh and Thakur, who is an accused of Malegaon blast case of 2008, was bitterly fought.

In fact, Singh missed voting at his constituency to stay in Bhopal on voting day. 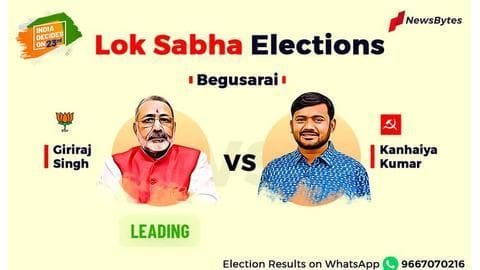 To recall, CPI fielded the former JNUSU President after it failed to become a part of the Congress-RJD mahagathbandhan.

In 2014, Singh won from Nawada and had showed reluctance in contesting from Begusarai. 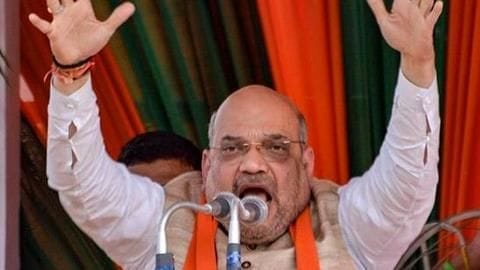 Meanwhile, BJP President Amit Shah has taken a lead of 400,000 votes. Dr. CJ Chawda, of Congress, was fielded to take on him.

The high-end constituency of Gujarat has been essentially BJP's bastion, and had sent stalwarts LK Advani and AB Vajpayee to Parliament.

Notably, this is the first time Shah is contesting general elections.

Earlier, Shah said he would carry on Advani's legacy. 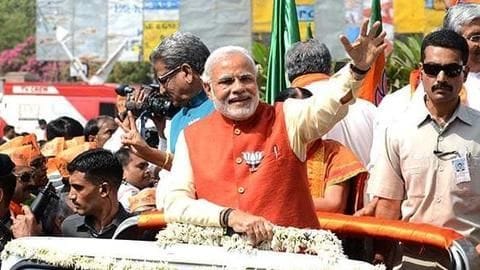 As expected, Prime Minister Narendra Modi has taken the lead from Uttar Pradesh's Varanasi. He represented the temple town in the Parliament in 2014 as well.

To recall, Congress fielded Ajay Rai from the closely-watched seat while Shalini Yadav was the contestant of mahagathbandhan.

Varanasi voted in the last phase of elections on May 19.