'Got indication of Rahul's Amethi failure in 2014': Smriti Irani The home turf of the Gandhi family was earlier held by Rahul's father Rajiv Gandhi.

After scripting history, the BJP leader said she got an indication in 2014 that Rahul would lose.

Smriti defeated Rahul by a margin of 55,000 votes 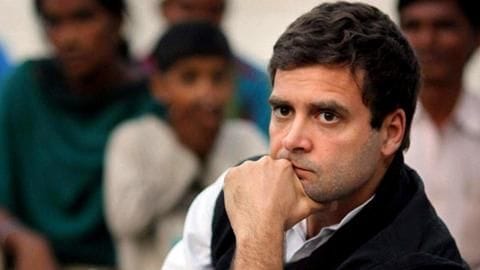 Thursday started off with an interesting battle between Smriti and Rahul. Though the actor-turned-politician took an early lead, the picture only became clearer by afternoon.

Smriti took an astounding lead of 55,000 votes to defeat Rahul in his citadel. Conceding defeat, he told Smriti to "nurture Amethi with love". 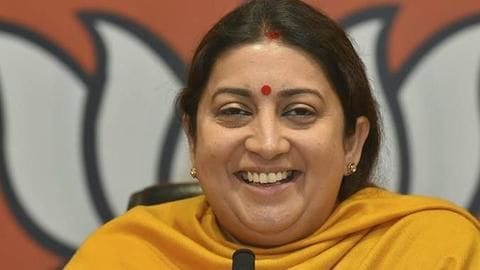 She worked tirelessly for the ignored constituency and citizens showered her with love.

Speaking on the win, the "giant killer" said, "We weren't concentrating on an individual but on the concept of somebody given the responsibility and not fulfilling it."

For us, serving people is a privilege: Smriti

"We are crafted in such a way that we believe it is a great privilege to serve the people. We got an indication about Rahul Gandhi's failure in 2014, it got reaffirmed in 2017 and in 2019 it became a reality for us," Smriti added. Rahul's failure casts doubts on the future of Congress, which needs much more than introspection. Had it not been for Kerala's Wayanad, Rahul may have never made it to the Lok Sabha.

After the crushing defeat, Rahul offered to resign from his post, claimed reports.

However, the Congress Working Committee (CWC) has put the decision on hold for next week.

By how many votes did Smriti Irani defeat Rahul Gandhi in 2019?

Which was the other seat from where Rahul Gandhi contested?

Reports claimed Rahul Gandhi has offered to resign but CWC will take a call on by next week.