Rahul Gandhi gets angry at Congress leaders for 'favoring sons' 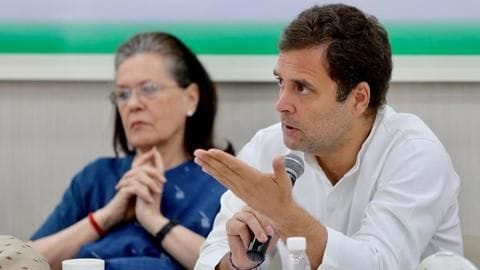 Congress was decimated in the recently concluded Lok Sabha polls. And according to party president Rahul Gandhi, one of the biggest reasons for this was the behavior of senior Congress leaders. 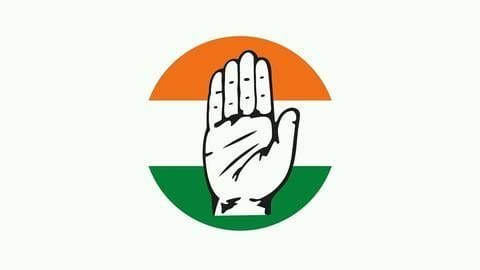 Congress had to face staggering defeat in the 2019 Lok Sabha polls. In 2014, the grand old party won 44 seats, and this time it managed to touch 53.

The party showed it failed to catch the nerve of the voters and pose a challenge to BJP, led by Prime Minister Narendra Modi.

Congress might not even remain the principal opposition party. 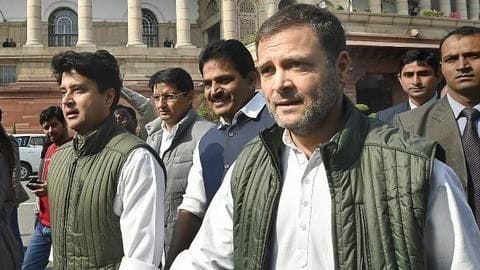 Rahul agreed with Scindia's analysis. He pointed out that Congress performed poorly in states where it was in power.

Congress leaders worked for their sons; most of them lost 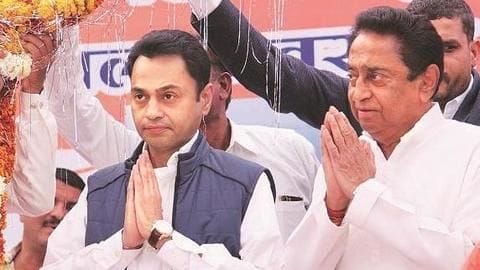 Political corridors have been abuzz with actions of Congress' CMs for days. While Ashok Gehlot concentrated on making his son Vaibhav win the Jodhpur seat, Kamal Nath kept himself busy in Chhindwara, from where his son Nakul was contesting.

Similarly, P Chidambaram lobbied hard to get his son Karti a ticket from Sivaganga. Karti also managed to win.

Further, Rahul offered to resign, but CWC didn't accept it 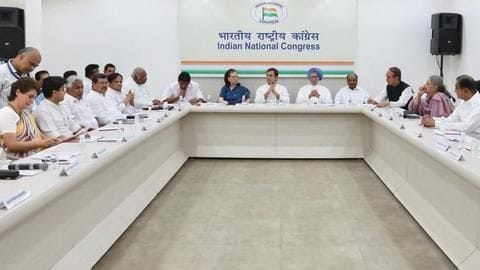 Rahul also berated leaders for not picking up issues which he raised. The 48-year-old specifically mentioned Rafale deal and the "Chowkidar Chor Hai" slogan.

Taking responsibility for the defeat, Rahul offered to resign. But CWC didn't accept his resignation and opined that he is the "best man" to lead the party.

In fact, AK Antony went as far as saying the performance "wasn't disastrous". 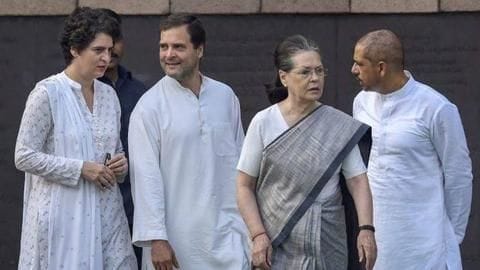 "I am and will remain a disciplined soldier of the Congress and continue to fight fearlessly. But I do not want to remain the party president," Rahul reportedly said.

Where did Ashok Gehlot's son contest polls from?

RaGa's resignation decision is right. Congress should let him go