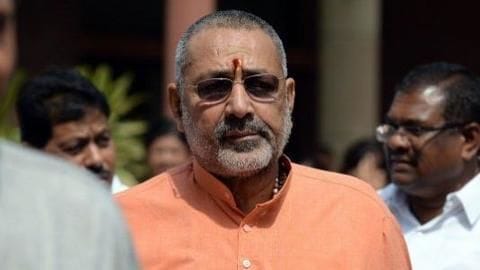 On Sunday, renowned yoga guru Baba Ramdev spoke about population control and sparked a debate. He said the government should introduce a law wherein the third child isn't allowed to vote. This, he opined, will curb India's rising population.

Singh said Ramdev should be "thanked".

Looking at what Ramdev said about India's population 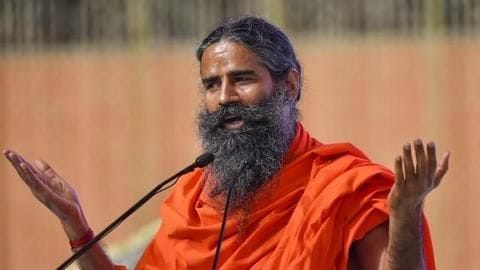 Addressing a press conference on Sunday, Ramdev said India's population can't cross 150 crore in the next 50 years as the country is not prepared for it.

"This is only possible when the government makes a law that third child wouldn't be allowed to vote, neither contest election nor he/she enjoys any type of privileges and facilities given by the government," he went on. 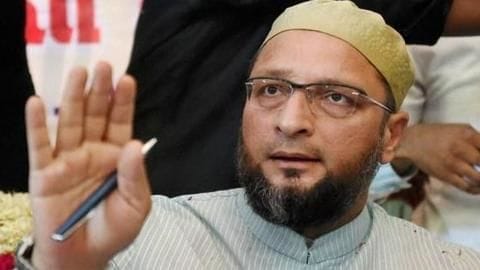 Ramdev's statement got a reaction from AIMIM Chief Asaduddin Owaisi. He cited PM-elect Narendra Modi's example to support his point.

Modi is the third child among his six siblings. Owaisi said as per Ramdev's logic, he should not be given voting rights either.

"There is no law preventing people from saying downright unconstitutional things, but why do Ramdev's ideas receive undue attention?" he tweeted.

There is no law preventing people from saying downright unconstitutiona things, but why do Ramdev’s ideas receive undue attention?

That he can do a thing with his stomach or move about his legs shouldn’t mean @narendramodi lose his right to vote just because he’s the 3rd kid https://t.co/svvZMa4aZy 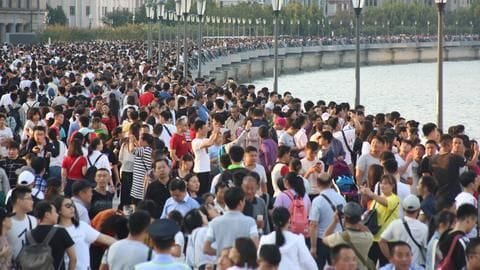 Wading into the controversy, Singh said there was nothing wrong in Ramdev's comments.

"If China didn't ensure population check, there would not have been any development. If we don't check population, it would lead to resource shortage and other issues," he said.

In an apparent reference to Owaisi, Singh said, "Protesting against population control for 'votocracy' is not right."

Notably, Giriraj is going to Parliament after a thumping victory

Known for his controversial remarks, Singh won the recently-concluded Lok Sabha elections by a margin of over 4.22 lakh votes. He contested from Bihar's Begusarai from where CPI fielded Kanhaiya Kumar and RJD gave a ticket to Tanveer Hassan.

What did Baba Ramdev say about population control?

Baba Ramdev said the government should bring a law under which the third child should not be allowed to vote.

AIMIM Chief Asaduddin Owaisi asked why was Ramdev getting so much attention. He also reminded that Narendra Modi is the third child and by Ramdev's logic, he should also not be allowed to vote.

What did Giriraj Singh say on Ramdev's comments?

Giriraj Singh supported Ramdev's comments and said India should learn something from China.

Where did Giriraj Singh contest elections from?