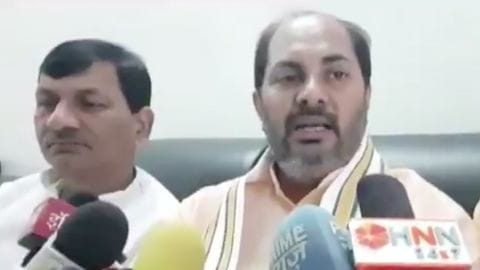 Tiwari- the Minister of State (Independent Charge) for Water Resources, Forest, and Environment- made the remarks when questioned about a recent incident in Aligarh, where a 2-year-old girl was murdered and allegedly raped (investigation refuted claims of rape).

His comments would disgust you. "There's a nature of rape. If a minor is raped, it'll be considered rape. But when we hear that a married woman, aged 30-35, has been raped, that's different," Tiwari said.

The belief that a married woman's rape is questionable, arises from the patriarchal notion that women don't hold the authority to consent to their own bodies, that their 'No' isn't unequivocal.

Thankfully, they don't question the rape of a minor

The reason why people like Tiwari acknowledge a minor's rape as valid is because, whether they consented, doesn't enter the equation. Sex with a minor- consent or no consent- is rape, since October 2017 when the Supreme Court struck Exception 2 to IPC Section 375.

Adults, however, can make decisions for themselves, only how much value those decisions hold, is decided by gender. If you're a woman who once said 'no', it only has weight until a man challenges it and gets benefit of the doubt- that's rape culture.

It's the patriarchy that gives men the agency to make decisions for women, which spills over into their sex lives.

Institution of marriage - the utter destruction of autonomy? 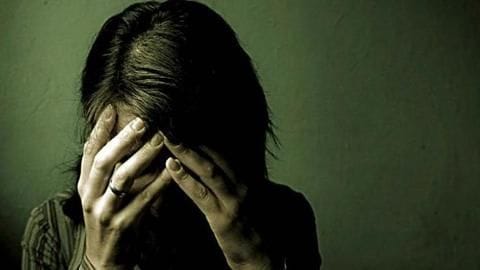 It's even worse in a marriage. Not only does the law not have your back, the notion that it's a wife's duty to provide sex worsens her ordeal, because then sex is owed, whether she wants it or not- that's rape culture.

The unconditional surrender of her body- that's the institution of marriage the Narendra Modi government felt would be "destabilized" if marital rape is criminalized. 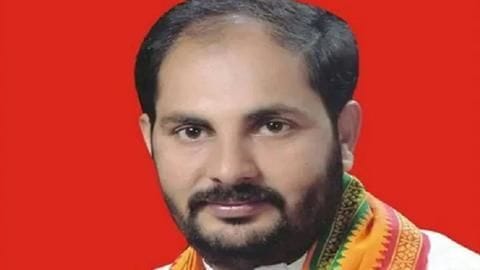 Back to Tiwari, because he wasn't done just yet, and added, "There are several such incidents where the woman is an adult, has been in a love affair for 7-8 years, and then makes accusations of rape. These issues should be raised back then and not after years."

It always does come back to: #WhyIDidntReport, doesn't it?

ICYMI: This is why they don't report There's a perfectly good reason for why someone wouldn't report rape- Fear.

The fear that people will accuse them of lying.

The fear that people will try to rationalize their ordeal.

The fear of being blamed, judged, never having a normal life again- the fear of losing control. 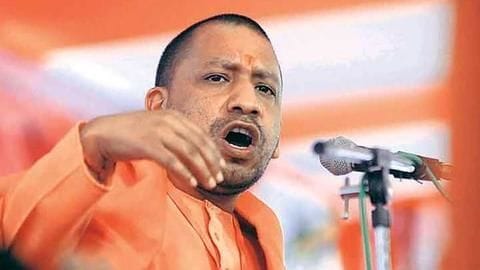 In Uttar Pradesh, around 3,946 cases of rape were reported in 2018. Bear in mind, that as per the National Family Health Survey (NFHS) conducted in 2015-16, 99% cases of sexual assault in India go unreported.

No wonder, with ministers themselves justifying the rape of women, emboldening predators in the process. So, Yogi ji, what are we going to do about this rape apologist?

Who is Upendra Tiwari?

What does Indian law say on marital rape?

As per Indian law, marital rape does not fall under the category of rape, unless it happens to a minor.

When was marital rape of minors outlawed?

Marital rape of minors has been outlawed since October 2017 when the Supreme Court struck Exception 2 to IPC Section 375.

What is the Aligarh murder incident?

Recently, a two-and-a-half-month-old girl was brutally murdered following a land dispute involving her parents. Although her family alleged that she was raped, police investigation ruled out the possibility of a sexual assault.