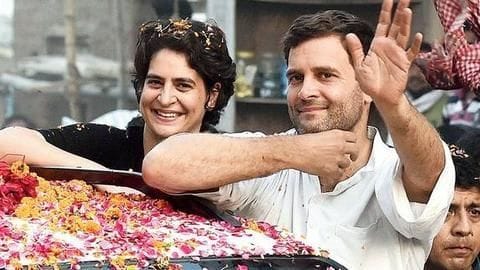 A day after Rahul Gandhi publicly announced his resignation from the post of Congress President, sister Priyanka Gandhi Vadra hailed his decision saying few have courage like him.

Priyanka, who stepped into active politics before polls, took to Twitter to reveal she has utmost respect for him.

To note, Rahul quit from the post taking full responsibility for Lok Sabha debacle on Wednesday.

Few have the courage that you do @rahulgandhi. Deepest respect for your decision. https://t.co/dh5JMSB63P

In his resignation letter, Rahul said accountability was critical 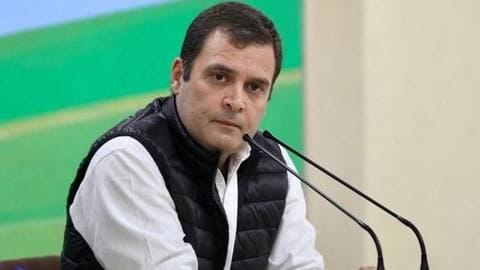 Rahul, under whose leadership Congress shrunk to only 52 seats in summer polls, said accountability was critical for the future of the party.

"It is a habit in India that the powerful cling to power, no one sacrifices power. But we will not defeat our opponents without sacrificing the desire for power," Rahul wrote.

He said he would always remain a Congressman.

On his successor, Rahul said he won't take the call

"Many of my colleagues suggested that I nominate the next Congress President. While it is important for someone new to lead our party, it would not be correct for me to select that person," wrote Rahul, clarifying he would not be involved in the decision.

Interestingly, Rahul resigned weeks ago but Congress tried convincing him 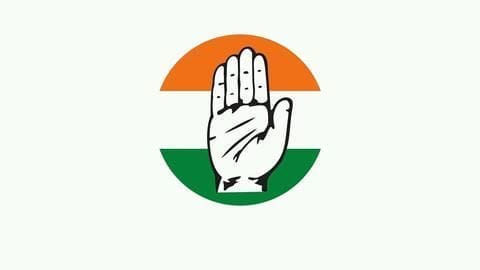 To recall, Rahul had told members of Congress Working Committee (CWC) that he can't continue to lead the party on May 25 itself. But Congress kept tiptoeing.

In the last couple of weeks, several Congress leaders met him in the hope of changing his mind. Some young leaders even staged a dharna.

But Rahul remained adamant and asked CWC to choose his successor soon. 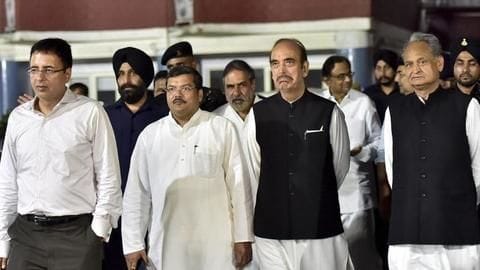 With Rahul, apparently, telling that his successor can only be a non-Gandhi, the problems of CWC members have just increased manifold.

A CWC meeting is expected next week.

Next week, Congress may declare name of its interim president

During next week's meeting, CWC could announce the name of Congress' interim president.

According to Congress' constitution, "In the event of any emergency by reason of any cause such as the death or resignation of the president elected as above the senior-most general secretary will discharge the routine function of the president until the working committee appoints a provisional president pending the election of the regular presidency by AICC."

Who will be appointed as Congress' interim president? 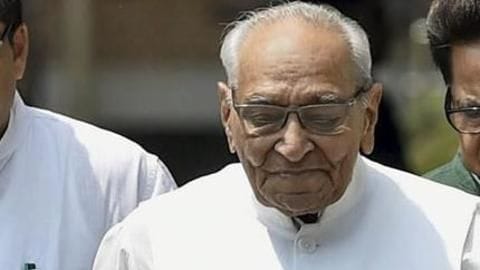 According to reports, veteran Congress leader Motilal Vora could be appointed as the acting president. He, however, hoped Rahul would go back on his decision.

"We will once again request Rahul Gandhi to continue as the president of the party when the Congress Working Committee holds a meeting," Vora said.

Why did Rahul Gandhi resign?

Who will be the next Congress president?

Names of Sushil Kumar Shinde, Mallikarjun Kharge, and Ashok Gehlot are being considered for the next Congress president.

How did Priyanka Gandhi Vadra react on Rahul's resignation?