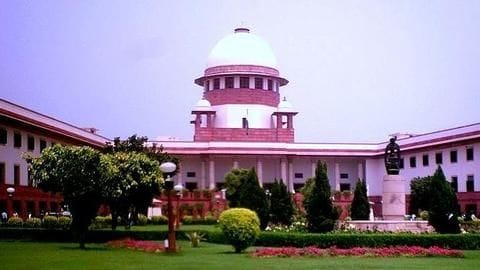 On Thursday, 10 rebel MLAs of Karnataka, who alleged assembly speaker KR Ramesh didn't accept their resignation to save Congress-JD(S) coalition from crumbling, were directed by Supreme Court to meet him at 6 PM.

The disgruntled MLAs had approached the top court after Ramesh didn't accept their resignations, which they submitted on Saturday.

They said he was ignoring his "constitutional duties".

After slew of resignations, Congress-JD(S) government is struggling to survive 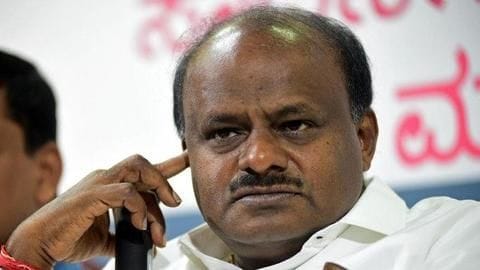 The over one-year-old Congress-JD(S) coalition, headed by HD Kumaraswamy, was pushed to the brink of collapse after 13 MLAs resigned collectively.

Ten of them belonged to Congress, and three to JD(S). But the resignations didn't stop there.

Since last week, 18 legislators have quit, and if Ramesh accepts their papers, the coalition will lose the majority.

The impending catastrophe has troubled both the parties. 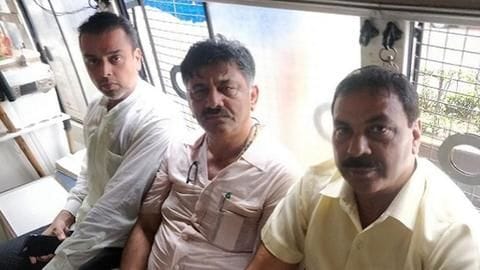 After resigning, they moved to Mumbai and stayed at a five-star hotel, giving a clear indication that they aren't open for negotiations.

When Congress leader and troubleshooter DK Shivakumar tried to meet his "friends" he wasn't allowed to enter the hotel. After camping on the street for hours, he was detained by Mumbai police.

SC directed Karnataka Police to give 'protection' to MLAs

Keeping in mind the "fear" which MLAs are feeling, the SC bench, headed by CJI Ranjan Gogoi, directed DGP Karnataka to provide them protection.

The bench said Ramesh has the entire day to take a call. While adjourning the matter for Friday, SC said it should be informed about Ramesh's decision.

The legislators will leave Mumbai in another half an hour for Bengaluru.

Meanwhile, Shivakumar is confident the MLAs would withdraw resignations

Reacting on SC's verdict, Shivakumar said, "I still have confidence that MLAs will change their mind and not lose their membership. We will try to accommodate all of them in one way or the other. I hope they will come back and withdraw their resignation."