Uttar Pradesh CM Yogi Adityanath on Sunday blamed the Congress for the shootout in the state's Sonbhadra district over a land dispute in which 10 tribal farmers were murdered on July 17.

He alleged that there was a "very big political conspiracy" behind the tribal farmers' deaths, adding the incident has exposed the "anti-Dalit, anti-tribal face" of the Congress. 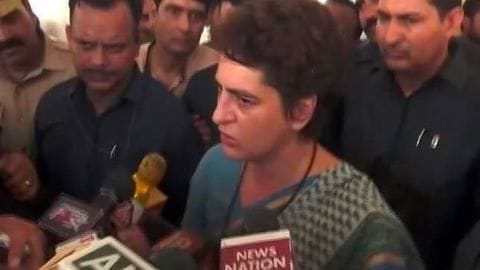 UP Police on Friday detained and stopped Priyanka from going to Sonbhadra to meet the families of the deceased. The stand-off ended Saturday after some family members of the victims were allowed to meet her.

About the Sonbhadra shootout 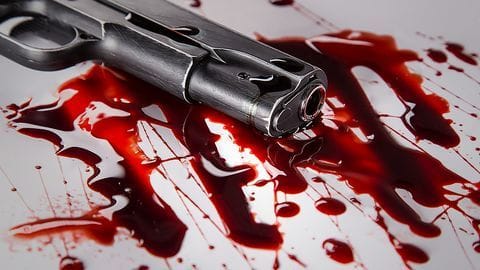 In the shootout in Sonbhadra's Ubbha village, 10 people were killed and over 24 were injured when Yagya Dutt, the village chief, along with his 200 associates opened fire on some farmers in a dispute related to 36 acres of land.

The farmers reportedly refused to give up their land, which Dutt claimed was sold to him 10 years ago by a prominent family.

24 people arrested in the case so far

In connection with the Sonbhadra incident, the police have so far arrested 24 persons for the mass murder. As many as 78 people, including Dutt and his brother, have been charged in the case, according to reports. 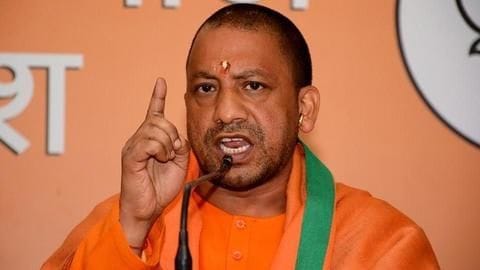 CM Adityanath said, "This (Sonbhadra) incident is a very big political conspiracy. The foundations were laid in 1955 when this land was transferred to a trust."

"In 1989, a Congress government in UP transferred the land (back) to individual members," he said. He alleged that these individuals, in 2017, sold their land to the village head which has amounted to a land grab attempt.

UP CM assures strict action against the accused

Adityanath, who was in Ubbha to visit the victims, assured strict action against the accused, including Dutt - who he said is an "active member of the Samajwadi Party." He added that Dutt's brother is with Bahujan Samaj Party.

He also announced Rs. 18 lakh compensation for the families of the deceased and Rs. 2.5 lakh for the injured.

Meanwhile, Priyanka tweeted, "I welcome the honourable UP chief minister's visit to Sonbhadra. Though it is late, it is the duty of the government to stand with the victims."

"It is good to know your duty. Ubbha has been waiting for justice for a long time. It is expected that...victims of Ubbha will get justice and their five demands will be fulfilled," she tweeted.

Was the Sonbhadra massacre avoidable? If only Adityanath..