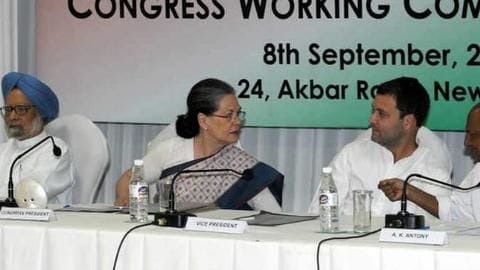 Over two months after Rahul Gandhi resigned as Congress President, the party said on Sunday that its top-decision making body will hold a meeting on August 10.

The announcement for the meeting of the Congress Working Committee comes amid the party's failure to appoint a new Congress President, even an interim one, leaving a power vacuum at the top. In a tweet on Sunday, Congress General Secretary, Organization KC Venugopal noted, "It has been decided to hold the next Congress Working Committee Meeting on Saturday, 10th of August 11 am at AICC (All India Congress Committee)."

Last week, the party had said that the Working Committee will hold a meeting once the current session of the Parliament ends next Wednesday.

It has been decided to hold the next Congress Working Committee Meeting on saturday, 10th of August 11am at AICC.@INCIndia @AICCMedia

Although the party didn't confirm if the meeting is about the leadership crisis, a senior leader told Livemint that it would be the main agenda.

The leader said, "It is too immediate to say what the next course of action will be. Over the next week, the top leadership will be holding a series of meeting in the run-up to the CWC meeting."

Gandhi had resigned after Congress' dismal performance in elections 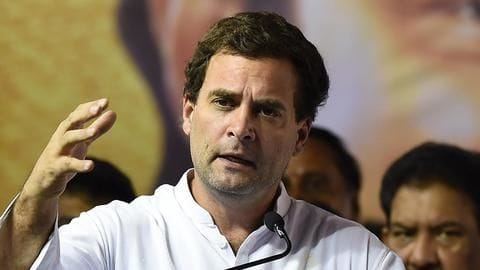 To recall, Gandhi had resigned in a closed-door CWC meeting on May 25 as he took responsibility for the Congress' dismal show in the Lok Sabha polls, winning a meager 52 out of 542 seats.

Despite the CWC unanimously rejecting his resignation, Gandhi, on July 3, publicly announced that he would no longer be Congress president and directed the CWC to pick his successor.

Congress MPs upset with the state of affairs: Shashi Tharoor 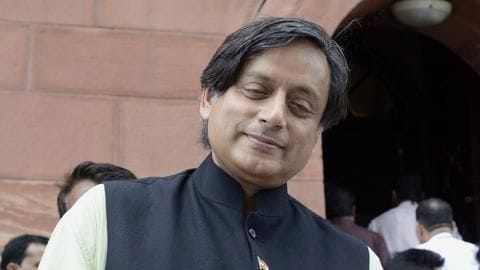 With the party's top post vacant, the Congress has been in peril. Senior party leaders Shashi Tharoor and Karan Singh have also raised concerns about the leadership crisis.

Tharoor had recently told NDTV that many parliamentarians were "upset with the state of affairs."

Additionally, the party has witnessed a spate of resignations across states, citing the party's indecisiveness and confusion concerning the next president.

RaGa clarified no member of his family would be president 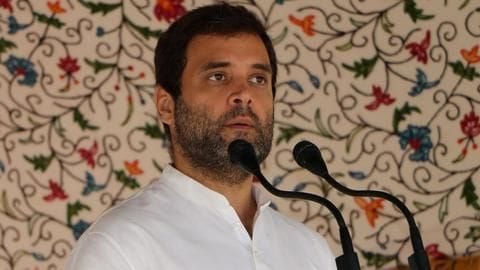 Since India's independence, the position of Congress president has mainly been held by members of the Nehru-Gandhi family.

However, Gandhi had stated that no member of the family would be the next chief.

In spite of that, Tharoor and senior leader Captain Amarinder Singh have given rise to speculation of RaGa's sister, Priyanka Gandhi Vadra, replacing him to be the next Congress chief.

Priyanka would be 'unifying force' as Congress chief: Karan

Karan, too, had said that Priyanka, who currently serves as the Congress General Secretary, would be a "unifying force" and will enthuse cadres by stepping in as party president. However, on Thursday, she maintained that she should not be considered for the position.

When did Rahul Gandhi resign?

Rahul Gandhi had resigned during a closed-door CWC meeting on May 25.

Why did Rahul Gandhi resign?

Rahul Gandhi had resigned as he took moral responsibility for the Congress' dismal show during the recent Lok Sabha polls.

How many seats did Congress win in the 2019 Lok Sabha elections?

The Congress party won a meager 52 out of 542 assembly seats in the 2019 Lok Sabha elections.

What is the post of Priyanka Gandhi in Congress?

Priyanka Gandhi currently serves as the general secretary of the Congress party.