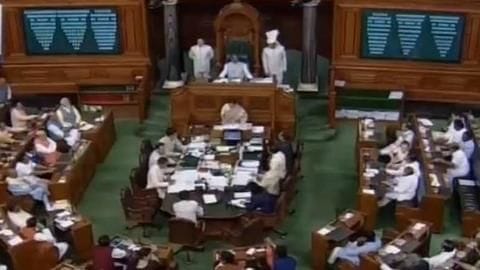 The Jammu & Kashmir Reorganization Bill, 2019 has been passed by the Lok Sabha on Tuesday.

Home Minister Amit Shah introduced it in the Lower House of the Parliament earlier on Tuesday.

367 members vote in favor of passing the Bill 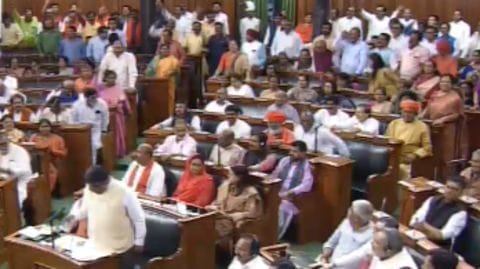 The Bill to bifurcate the State of Jammu & Kashmir was passed in the Lok Sabha after 367 members of the Lower House voted in its favor.

However, 67 members of the Lok Sabha voted against passing the same.

Notably, the Jammu & Kashmir Reorganization Bill, 2019 was passed by the Rajya Sabha on Monday. 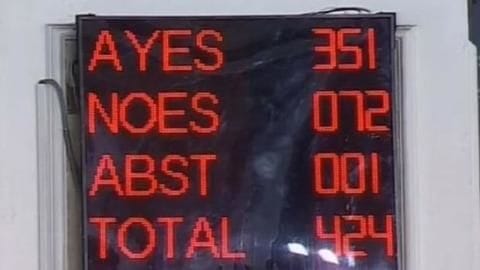 Meanwhile, the resolution moved by the Center to revoke all the provisions of Article 370 of the Indian Constitution, which grants special status to Jammu & Kashmir, has also been passed in the Lok Sabha.

While after 351 members of the House voted in favor of passing the resolution, 72 voted against it, and one member abstained from voting. 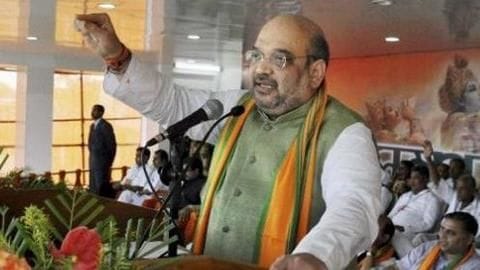 "I want permission to withdraw the Jammu and Kashmir Reservation (Second Amendment) Bill, 2019," he said.

"When Section 370 (of the Indian Constitution) is repealed, the provisions of this Bill will automatically apply there," he added.

Meanwhile, Speaker Om Birla also adjourned the Lok Sabha sine die on Tuesday. "Remarkable work is done in this session in the history from 1952 till now. Record 36 bills have been passed, more than 1,000 issues were raised in zero time," he said.

Article 370 was the divide between India and Kashmir: Shah

"Article 370 was the divide between India and Kashmir...it will now be gone forever," Home Minister Shah said in the Lok Sabha, during the debate on the Center's move to end J&K's special status.

J&K is 'Paradise on Earth'; it will remain so: Shah 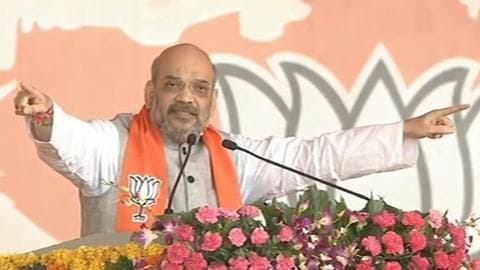 "Jammu and Kashmir is 'Paradise on Earth', and it will remain so," Shah said earlier, speaking in the Lok Sabha before the voting on the Bill took place.

"Let us leave the path which was the reason for the death of thousands of people. Let us take the path laid by the Narendra Modi government. The path of development," he concluded.