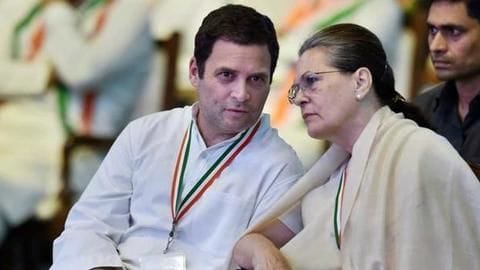 In a possible conclusion to the leadership crisis of the Indian National Congress, the Congress Working Committee (CWC) meeting, scheduled to be held on Saturday, will pick a new party chief, sources said.

For over two months, the party has been flailing without a Congress president, since Rahul Gandhi resigned from his post on May 25.

CWC meet scheduled at AICC headquarters at 11 am 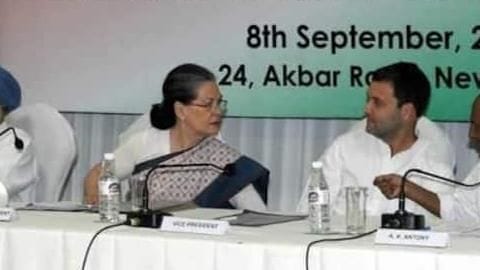 The CWC meeting is scheduled to be held at 11 am at the All India Congress Committee (AICC) headquarters, New Delhi.

'Congress President must be selected. Slightest delay not an option' 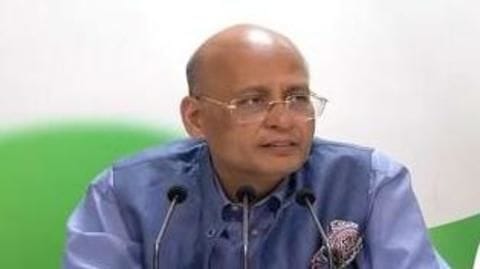 Ahead of the meeting, senior Congress leader Abhishek Singhvi tweeted, "On Sat, a consensus builder party pres #INC must be selected. Slightest delay is not an option."

Singhvi added, "In lighter vein, I gave analogy of wise men of #Vatican locked in a room indefinitely until they got a nomination! Subsequently, it has to be followed by full intra party elections."

These are the likely candidates for the Congress President post 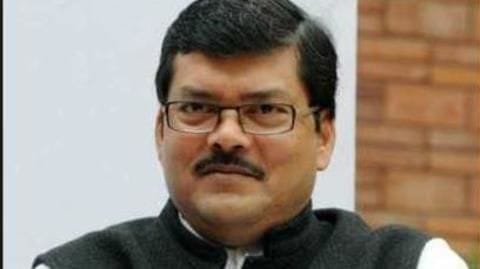 Reportedly, the party is likely to pick Mukul Wasnik (59) to fill in Rahul Gandhi's shoes.

However, many agreed with Punjab Chief Minister Amarinder Singh when he rooted for a young leader.

The names of Sachin Pilot, deputy chief minister of Rajasthan, and Jyotiraditya Scindia, general secretary of Congress, have also popped-up.

Wasnik to be chief 'at least till organizational elections': Sources

However, according to NDTV, Wasnik is likely to be chief "at least till the organizational elections." Wasnik has previously served as a minister in the governments of PV Narasimha Rao and Manmohan Singh. He has also served as party general secretary under Sonia Gandhi. 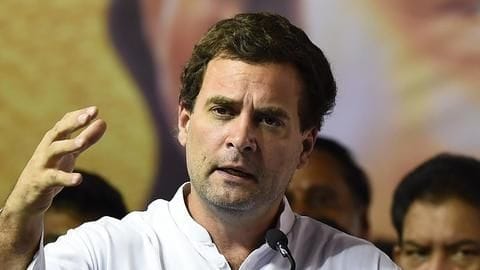 Gandhi had resigned on May 25 during a closed-door CWC meeting, taking responsibility for the party's embarrassing defeat in the Lok Sabha polls. The Congress won a meager 52 out of 542 assembly seats.

Although his resignation was initially unanimously rejected, on July 3, Gandhi publicly announced that he wouldn't continue as party chief and the Congress must urgently pick his successor.