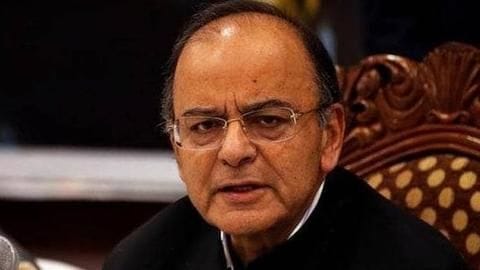 Two weeks after he was admitted to Delhi's AIIMS hospital following complaints of breathlessness, former Finance Minister and Bharatiya Janata Party veteran Arun Jaitley died on Saturday at the age of 66.

Jaitley, who had been facing health concerns for months, was the chief trouble-shooter of the BJP and is an immense loss to the party.

Here's how people are reacting to his death.

BJP and Arun Jaitley Ji had an unbreakable bond: Modi 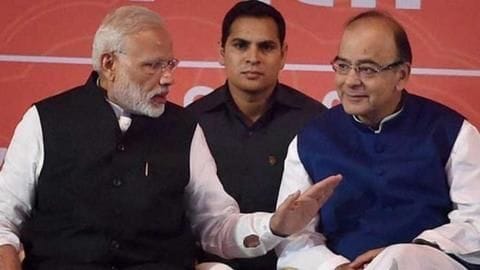 He tweeted, "BJP and Arun Jaitley Ji had an unbreakable bond," detailing Jaitley's political contributions, who has held Cabinet portfolios of Finance, Defense, Corporate Affairs, among others.

Modi said he had since spoken to Jaitley's wife and son, adding "I have lost a valued friend." 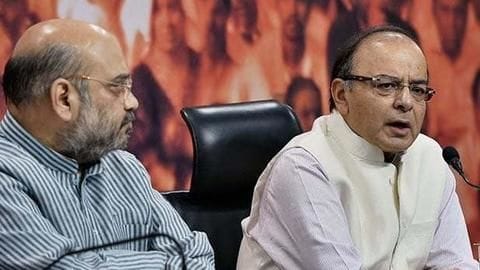 Saying that Jaitley was an "integral member" of the family, Shah wrote, "Today, his demise has created a great void in Indian polity and in the Bharatiya Janata Party which can not be filled easily in the years to come."

Extend my heartfelt condolences to his bereaved family: Rajnath Singh 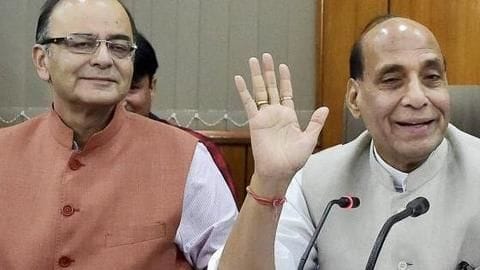 "Arun Jaitley served the nation in several capacities and he was an asset to the government and the party organization," Singh wrote on Twitter.

Mentioning his contributions towards building the Indian economy, he added, "BJP will miss Arun ji's presence. I extend my heartfelt condolences to his bereaved family."

His contributions will forever be remembered: Sonia Gandhi

In a statement, Congress interim President Sonia Gandhi on Saturday also condoled the former Finance Minister's death, saying, "Jaitley had a long innings as a public figure, Parliamentarian and Minister and his contributions to public life will forever be remembered."

Deeply saddened by the tragic passing of my friend: Tharoor 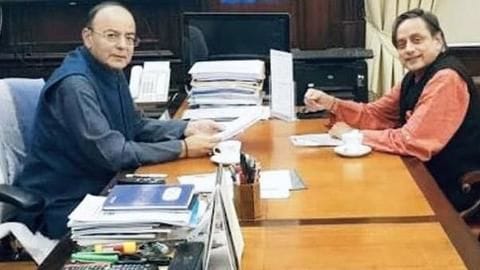 Tharoor tweeted, "Deeply saddened by the tragic passing of my friend and Delhi University senior."

"Despite political differences we enjoyed a healthy mutual respect&debated his Budget often in LS. A great loss for India," he stated.

My tributes to him, says Smriti Irani 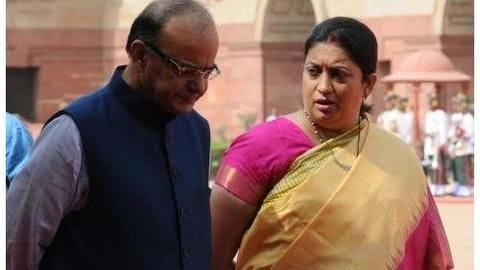 She tweeted, "A stalwart who paid tribute to his simple beginnings by helping those with meager means."

She added, "[An] orator par excellence, legal luminary, Arun Jaitley ji served the Nation and Sangathan with dedication and zeal. My tributes to him. Condolences to loved ones."

He will be dearly missed: Pranab Mukherjee

Noting that he visited Jaitley in the hospital a few days back, former President Pranab Mukherjee said, "He was a leader with deep intellect and knowledge, and a voice of reason. He will be dearly missed. My prayers with his family, friends and admirers."

Jaitley passed away at 12:07 pm on Saturday afternoon after a prolonged illness.

He was admitted at AIIMS in Delhi on August 9 following complaints of breathlessness and palpitations.

He had been facing health concerns for months prior to his death and had even requested Prime Minister Narendra Modi to not assign include him in his Cabinet as the latter returned to power.