It's been a month since Jammu and Kashmir was put under unprecedented security cover, forcing locals to stay indoors and being disconnected from the rest of the world.

The lockdown has obviously infuriated the residents, but they might soon get a much-needed respite.

On Tuesday, Union Home Minister Amit Shah assured a delegation of J&K that restrictions will be lifted in 20-25 days. 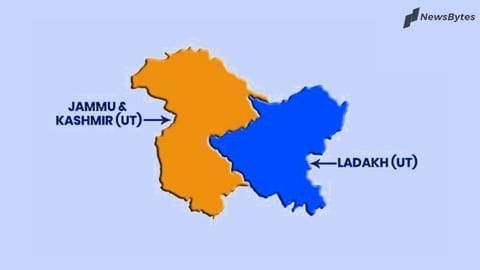 But before going for the historic move, Centre snapped communication modes in J&K, deployed heavy forces, and detained mainstream politicians.

All of this was done to curtail a violent fallout of the move. The government promised it would ease restrictions, gradually.

People from J&K met Shah at his office

In a bid to quell doubts related to what will happen in J&K now, Shah met a delegation from the state at his North Block office.

Most of the people said Shah assured them restrictions would be lifted within a month, reports IE.

Who will be the next CM? Shah gave a hint 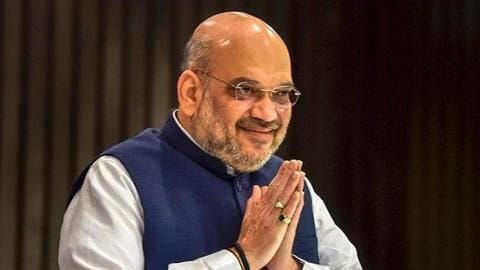 Not only this but Shah is learned to have told that the next CM would be chosen from among them.

Further, he also told land will not be snatched. "Shah reassured the representatives that nobody's land would be taken away and government land would be used for the establishment of industries, hospitals, and educational institutions," the Ministry of Home Affairs said in a statement.

The fight is essentially against terrorism, Shah told delegation

"He promised to begin the process of block-level elections as quickly as possible. He told the representatives that your fight is against terrorism, as is ours, hence we should ensure an atmosphere of peace in Jammu and Kashmir at the earliest," the statement added.

Reportedly, the sarpanchs raised the issue of their security, law and order situation, pending payments under MGNREGA, the absence of permanent premises for panchayats, unemployment among the youth, and also sought funds.

On this, Shah promised them all possible cooperation.

In fact, he also assured the sarpanchs that they will get Rs. 2 lakh insurance and that security situation will improve.

"We told the Home Minister that full statehood is an issue among the people and whether it would be restored. He said we will do it once normalcy is restored. He explained all the development programs planned," said Mir Junaid, president of J&K Youth Front.

Team will now explain benefits of new set-up to locals

Junaid added the delegation welcomes the decision to abrogate Article 370.

Separately, Manoj Pandita, a sarpanch from Pulwama, said they will return to their village and explain the benefits of the new set-up. "On communication, he (Shah) said to wait for 10-15 days," Pandita added.

To note, Shah also assured fruit growers that necessary steps will be taken to address their grievances.