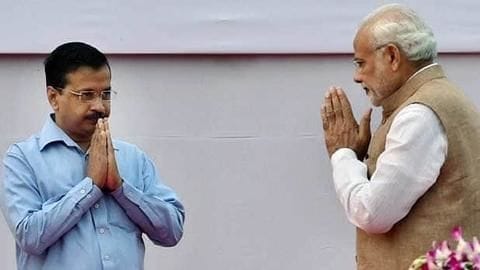 Speaking at a press conference on Friday, Delhi's Chief Minister said the city's traffic has improved now, but hinted that hefty fines could be revised if it is causing inconvenience to people. 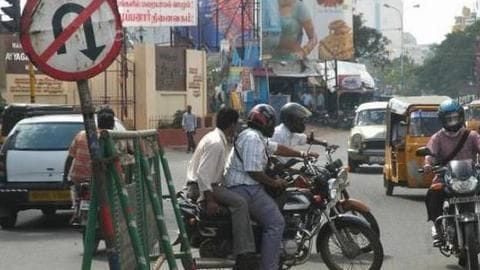 The new traffic rules, which entail heavy fines on offenders, were imposed from September 1. From drunk driving to not wearing a seat belt and not getting the vehicle's pollution checked, fines for all offenses have increased manifold.

About this, Kejriwal said, "If you look at all the petrol pumps, there are long queues of vehicles getting their pollution certificates."

Despite supporting Centre on fines, Kejriwal hinted at reductions

"There has been an improvement in Delhi's traffic ever since the new Motor Vehicles Act has been implemented. If there is any clause due to which people are facing more problems and we have the power to reduce the fine, then we will," he said. 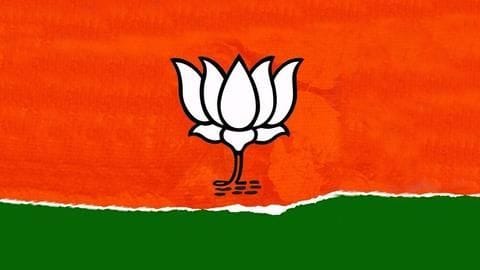 Gujarat, taking the lead, decided to slash fines by as much as 90% on "humanitarian grounds".

Maharashtra wrote a letter to Centre about revising fines, saying it won't implement the Act till it gets a reply; Karnataka wanted to follow Gujarat's model, and Goa said it will fix potholes first.

When "saffronized" states took a different route, it was hardly surprising when non-BJP states said they will not implement the Act.

Separately, Delhi is speaking to all stakeholders and the government said it will take a "conscious call" after that. 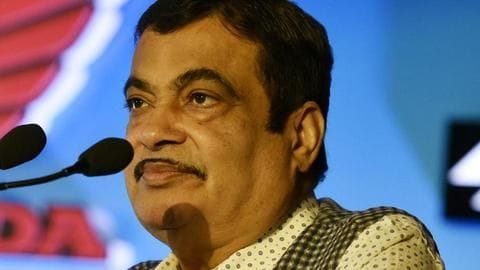 Now, Kejriwal may have shown he is on Centre's team as far as new traffic rules are concerned, but Union Transport Minister Nitin Gadkari doesn't approve of what the former did today.

Kejriwal announced that the odd-even scheme is returning to Delhi from November 4 to 15, to curtail air pollution.

Commenting on this, Gadkari said the next edition of the scheme isn't necessary.

"No, I don't think it is needed. The Ring Road we have built has significantly reduced pollution in the city and our planned schemes will free Delhi of pollution in the next two years," Gadkari told ANI, earlier in the day.

When will odd-even scheme be implemented in Delhi?

Odd-even scheme will be implemented in Delhi from November 4 to 15.

What does odd-even scheme mean?

The odd-even scheme means that during the aforementioned days, vehicles having odd numbers will be allowed on Delhi's roads on odd dates, and those having even license plates on even dates.

What did Nitin Gadkari say on odd-even scheme?

Nitin Gadkari said the new edition of this scheme was unnecessary.

When were new traffic fines imposed?

The new traffic rules were imposed from September 1.

Skies cleared up, no need to reintroduce odd-even, says Kejriwal