#MaharashtraCrisis: Sena fails to get numbers, governor moves towards NCP 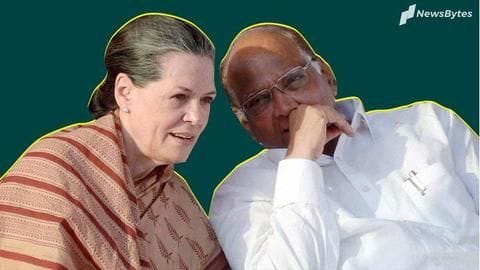 Just when political pundits thought the crisis in Maharashtra will end on Monday, they were given another surprise.

Governor Bhagat Singh Koshyari, who is at the center of all the drama, invited third-largest party NCP to form a government, soon after second-largest one, Shiv Sena failed to garner enough support.

Maharashtra slipped into crisis after BJP and Sena fell out The results for Maharashtra assembly polls were declared on October 24, but there's still no government in place.

BJP and Shiv Sena were supposed to govern the state together, but they snapped ties after the latter demanded rotational-CM arrangement.

Sena, which had governor's invitation, hoped it'll get NCP-Congress' support and form government, but it didn't despite its member Arvind Sawant resigning from Union Cabinet. 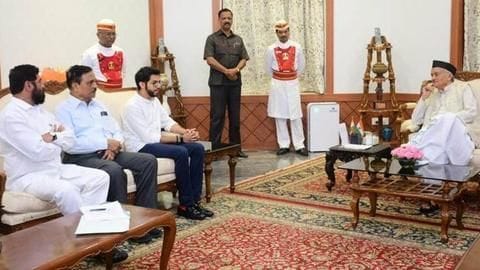 Yesterday, a Sena delegation led by Aaditya Thackeray met Koshyari to tell it was willing to form a government.

Sena told the governor that it was "awaiting" the response from others and sought another 48 hours.

Koshyari, who had given 72 hours to BJP to stake a claim, didn't agree, and without resting, swiftly asked NCP if it had the willingness to run Maharashtra.

A clueless NCP didn't know why was it invited 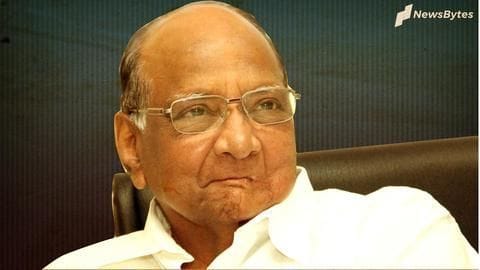 Interestingly, NCP's first reaction to Koshyari's invite was "Why were we invited?".

Later, NCP president Jayant Patil said, "Being the third-largest party, the Governor has asked the NCP about its willingness to form the next government. We have told him that we would need to consult with our alliance partner and that we will get back to him as soon as possible." 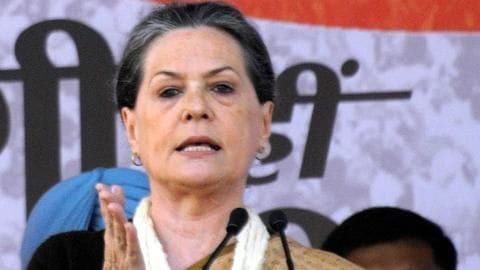 It should be noted that Congress too was busy yesterday, taking a call on whether it will support Sena, with which it has grave ideological differences.

The party's interim president, Sonia Gandhi, spoke to Sena boss Uddhav Thackeray, sparking speculations that Congress might do the impossible.

But Congress' late-evening statement on Monday hinted it hasn't been able to make up its mind yet.

Of course, NCP and Congress will need support

Reports suggested Sonia's conversation with Thackeray was nothing more than a courtesy call, as he had dialed her several times.

Notably, Congress won 44 seats, and its ally NCP 54. If NCP decides to stake a claim, it will need the support of Sena's 56 MLAs.

But after Sonia left Sena hanging, it's likely that Thackeray will return the favor. 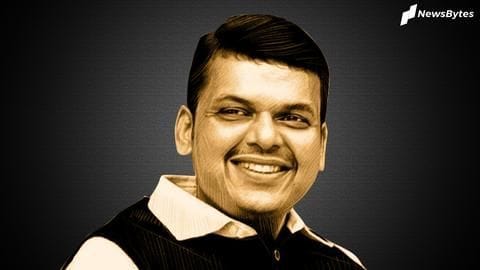 Senior leader Sudhir Mungantiwar said BJP, which had earlier refused to stake a claim, is in "wait-and-watch" mode.

The party is hoping President's Rule will be imposed in the state, which could help it bolster its numbers.

As far as BJP is concerned, Sena isn't an ally

"That chapter is over for us now. We have no plans to engage with the Sena as an ally. However, a section of 25 Sena MLAs are in touch with us. Not everyone in their party is happy with how things have panned out," a senior BJP leader told HT.