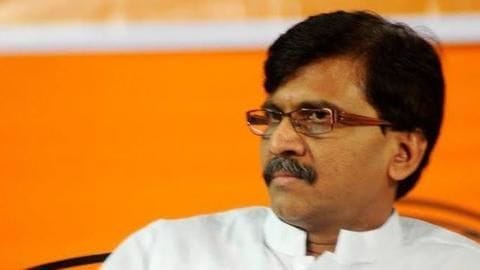 After the falling out of the Bharatiya Janata Party (BJP)-Shiv Sena alliance in Maharashtra, the Sena's seating arrangement in the Rajya Sabha has been revised.

The Sena will now sit in the opposition benches in the Rajya Sabha, party MP and spokesperson Sanjay Raut said. 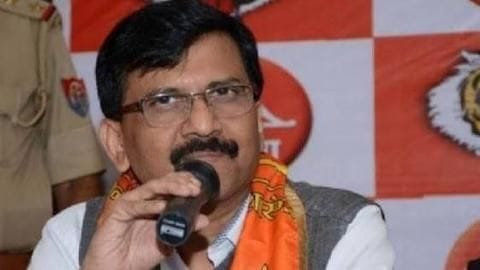 Ahead of the Parliament's Winter Session beginning Monday, Raut said, "We've got to know that the seating arrangement of two Shiv Sena MPs has been changed in the Parliament."

Raut is one of the three party MPs in Rajya Sabha.

Additionally, Raut said the Sena will skip a Sunday meeting of NDA constituents, adding its exit from the decades-old alliance is only a "formality."

Raut was quoted as saying by PTI, "I have learnt that the meeting (of NDA constituents) is being held on November 17. We had already decided against attending the meeting considering the developments in Maharashtra...our minister resigning from the central government."

Raut referred to Sena's lone minister in the Narendra Modi government, Arvind Sawant, resigning from his post on November 11.

'Lot of difference between old NDA and today's NDA' 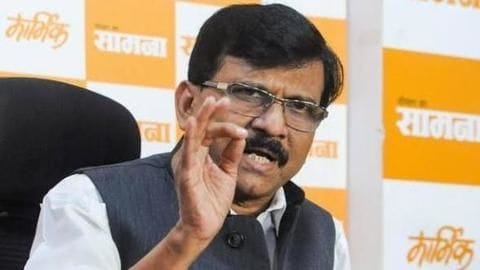 When asked if a formal announcement of Sena's exit from the NDA remains to be made, Raut said, "You can say that. There's no problem with saying that."

Further, Raut told reporters, "There's a lot of difference between the old NDA and today's NDA. Who's the convener of NDA today? Advaniji, who was one of its founders, has either left or is inactive."

What happened between the BJP and Shiv Sena?

To recall, things turned sour between the BJP and the Sena after the two allied parties won a majority in the Maharashtra Assembly polls last month.

The Sena demanded a power-sharing set-up where both parties share the post of Chief Minister, however, the BJP said it never agreed to a rotational CM policy. 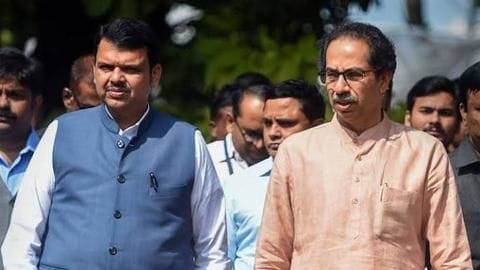 As the BJP and Shiv Sena debated for weeks, Maharashtra was left without a ruling political party, even after the former Assembly's tenure ended earlier this month.

After no single party could indicate willingness and ability to form government, on November 12, President's Rule was imposed in Maharashtra.

Meanwhile, Sena allied with rivals Congress and Nationalist Congress Party (NCP) to put together a majority.