What Nirmala Sitharaman said after 'Don't eat much onions' remark 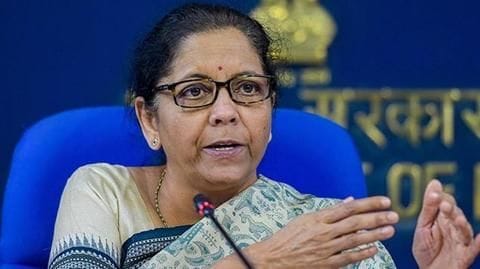 Finance Minister Nirmala Sitharaman on Wednesday said in the Parliament that she doesn't eat a lot of onions or garlic and neither does her family.

Since Sitharaman's remark came at a time when onion prices are soaring, it gave fresh ammunition to the Opposition and trolls to criticize the FM.

While some others are busy making jokes, what's actually happening to the onion prices?

First, let's look at what led to the comment 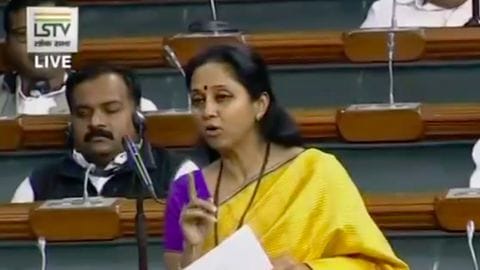 In the Lok Sabha, Nationalist Congress Party's Supriya Sule had raised the issue of NPAs (Non-Performing Assets) under the Pradhan Mantri Mudra Yojana and onion farmers.

Sule had questioned, "Why has the production of onion gone down?"

She also questioned the need to import onions from Egypt when India exports rice and milk, and also urged the government to protect onion farmers.

Sitharaman was asked, 'Do you eat Egyptian onions?'

As Sitharaman was about to respond to Sule's questions, another parliamentarian interjected.

He asked Sitharaman, "Do you eat Egyptian onions?"

To this, she said, "I don't eat much onion or garlic. Don't worry. I come from a family where onion is not a kitchen staple."

Another parliamentarian then said, "Eating too much of onion may cause cancer." 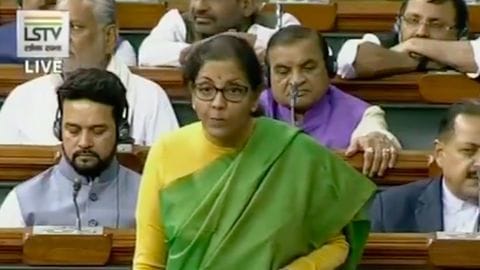 After that brief disruption, Sitharaman said, "Since 2014, I have been part of some of the group of ministers, which monitored the ups and downs in onion markets."

She added, "Sometimes when there is a surplus of the crop, we have also facilitated support to those people who want to export it. I have overnight past orders for helping with 5-7% assistance for exporting."

Sitharaman on why onion production has reduced

Sitharaman told the Parliament that the onion shortage is due to low production, which can be attributed to a reduced cultivation area of onions in India and a lack of scientifically-advanced methods of storing the crop.

To check onion prices, she said the government has stopped onion exports, imposed a stock limit, and ensured even procurement and distribution of the onions across the country.

The government has procured 1 lakh metric tons of onions from different countries, she said. 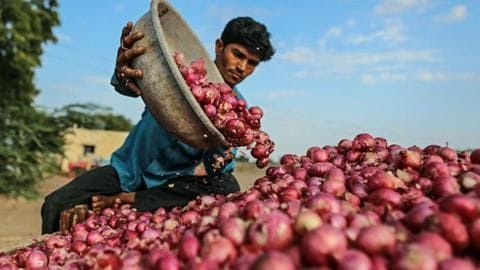 Onion prices are soaring as high as Rs. 100/kg in several parts of the country, even touching Rs. 150/kg in Kolkata and Rs. 180/kg in Madurai.

Congress leaders also staged a protest in the Parliament on Thursday against the onion crisis.

Reportedly, several trucks transporting onions have gone missing and a Mandsaur farmer claimed his onion produce, worth Rs. 30,000, was stolen.

Here's why you should eat onions during winters