Shiv Sena may have ended its decades-long alliance with BJP, but the party still supported the Citizenship (Amendment) Bill yesterday.

This came as a major embarrassment for Congress, which joined hands with Sena in Maharashtra.

As is obvious, the new allies aren't on the same page when it comes to national matters.

But why did Sena side with BJP? Let's tell you.

After hours of debate, Bill was passed in Lok Sabha 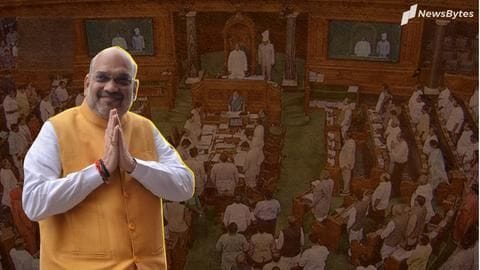 Yesterday, Home Minister Amit Shah introduced the Bill in the Lok Sabha and after hours of fiery debate, it was passed.

The Bill seeks to give Indian citizenship to persecuted non-Muslims from neighboring countries, evoking massive protests in the Northeast.

In a bid to quell fears, Shah underlined that the amendments will not have any effect on minorities of India. 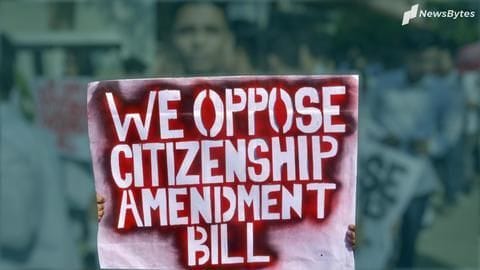 In fact, when Sena asked stinging questions to BJP through its mouthpiece Saamana on Monday, it was speculated that the party might not support BJP after all, but it did.

About this flip-flop, MP Arvind Sawant said, "We supported the Bill in the interest of the nation. The common minimum program is applicable in Maharashtra only." 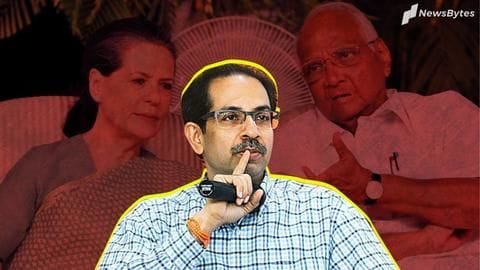 When the Bill was being debated in the Parliament, Sena suggested that those given citizenship statuses under CAB should not be granted voting rights until 25 years of age.

Sena also underlined that since northeastern states have been left out, the Centre should explain where will the "new" citizens settle.

To note, Sena has 18 MPs and their support means a lot for BJP.

Raut also said his party wasn't happy with the exclusion of Sri Lanka from the Bill.

Subsequently, moving on to slam the Centre, Raut asked how many people went to Jammu and Kashmir to start a business after Article 370's abrogation.

Sena's support in the eleventh hour naturally made BJP happy.

Parliamentary Affairs Minister Prahlad Joshi said, "I'm thankful. They have realized that it is in the best interest of the nation that they have supported it. As far as we are concerned, I had appealed to all the parties to support the government."

Does this mean they'll rekindle their relationship? We'll have to see.

When was Citizenship (Amendment) Bill passed in Lok Sabha?

Citizenship (Amendment) Bill was passed in Lok Sabha on December 9, 2019.

What is Citizenship (Amendment) Bill?

Citizenship (Amendment) Bill seeks to give Indian citizenship to persecuted non-Muslims from Pakistan, Bangladesh, and Afghanistan.