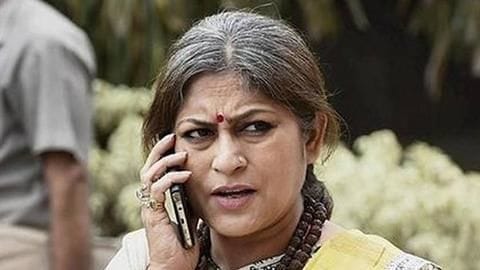 The Citizenship (Amendment) Bill has become a boiling point in Indian political discourse, with for and against voices fiercely defending their stands.

Now that the Bill has been passed by both Houses, it is all set to become a law.

At a time when Bill's critics are dismissing it, BJP MP Roopa Ganguly has revealed the horror she faced in Bangladesh.

First, a bit about CAB which is burning Northeast

With the passage of CAB, persecuted non-Muslims, like Sikhs, Jains, Parsis, Christians, and Hindus, of Bangladesh, Pakistan, and Afghanistan, will find it easier to get Indian citizenship.

This move didn't sit well with Northeast, whose residents believe it would threaten their demographics and culture.

Meanwhile, opposition parties said the Bill goes against the secular nature of India.

Amid the palpable anger, Ganguly attempted to reveal another side of the story. Taking to Twitter, she thanked Union Minister Amit Shah for getting the Bill passed.

The actor-turned-politician then revealed she could have been married to a Muslim man, had her mother not fled Bangladesh's Dinajpur when she was studying in Class 7.

Ganguly said they ran in burkhas to save themselves.

Where will we go if not India, asked Ganguly

As per Ganguly, people had come to kidnap her and she had a close shave. She asked where will the persecuted ones go if not India.

She also slammed the opposition for allegedly mocking the plight of immigrants with their "expressions" during the debates.

You can read her tweets here

Amazed to see opposition laughing on this issue.. making mockery on every comment.. even senior women leaders.. i watching their expressions.. was so sad.. so disheartening..

She also said her father wanted to die in Bangladesh

In yet another Twitter thread, Ganguly revealed her father had to become a worker in his own factory, and that he wanted to die as a Bangladeshi citizen.

"I always respected that as the only child. I had all the means to get his passport changed, but i didnt. He left us on 12 feb 2014 (sic)," she wrote on Twitter. 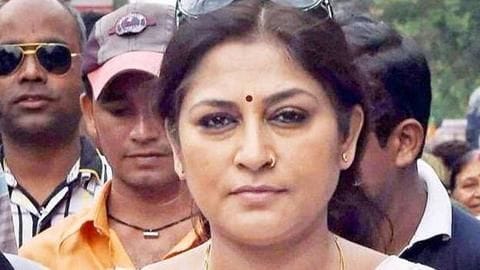 Further, Ganguly also asked her detractors to not teach her about communal harmony.

She said her aunt married a Muslim and she shares her bloodline with Muslim brothers and sisters.

Ending her series of tweets, Ganguly said no one can really understand what it means to start your life afresh, leaving your home, carrying only the idols of your deities.

Starting life from "minus" is difficult, she said

Do u understand how to start life from minus ? Do u really understand how it feels to run away from home leaving every songle thing you have, just take your #Ma #kali or Ma #Lakshmi and run away .. #God knows where you are heading.. 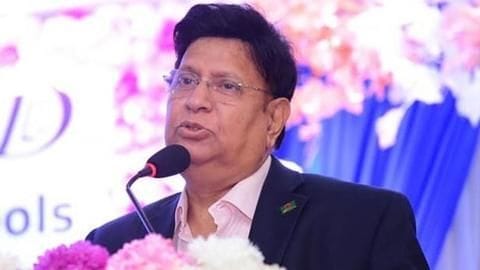 Now, CAB may have given those seeking citizenship a ray of hope, but Shah's comments in the Parliament regarding Bangladesh didn't sit well with the neighboring country.

The country's foreign minister, AK Abdul Momen, said whoever is giving Shah information about Hindus' oppression in Bangladesh is wrong.

He suggested Shah should stay in his country for a few days to understand communal harmony.

Momen has also canceled his visit to India

"What they're saying in regard to torture on Hindus is unwarranted as well as untrue...There are a very few countries where communal harmony is as good as in Bangladesh," Momen said. Reportedly, he canceled his three-day visit to India, scheduled between December 12 and 14.