After supporting CAA, BJP's ally to move SC against law 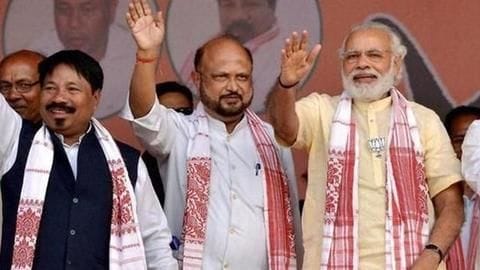 As the uproar over the Citizenship (Amendment) Act continues to intensify, a key ally of the Bharatiya Janata Party in Assam has decided to move the Supreme Court against the contentious law.

The Asom Gana Parishad (AGP) announced its stance on the citizenship law on Saturday amid a spree of resignations within its ranks.

Interestingly, the party had backed the legislation in the Parliament. 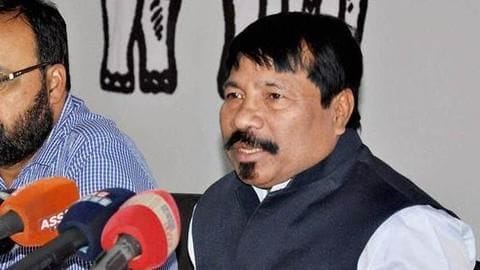 Reportedly, AGP's decision to oppose CAA was taken after a meeting of senior party leaders.

Notably, the AGP is part of the BJP-led coalition government in Assam with three ministers in the state cabinet.

The party had faced severe backlash after backing the law in the Parliament.

Several in ruling alliance resigned in protest over CAA

According to Hindustan Times, AGP leaders admitted that several in the party have resigned, especially from district level bodies, over the CAA.

Some say that the state government had failed to gauge the mood of the Assamese people.

Reportedly, CAA has also fueled infighting in the ruling alliance, and many BJP leaders have also resigned in protest over the contentious law.

Will participate in anti-CAA protests: Senior BJP leader after resigning 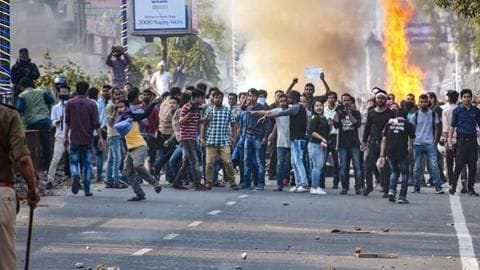 Senior BJP leader Jagadish Bhuyan—who resigned from the party Friday—said, "I will take part in anti-citizen law protests." Bhuyan also resigned as the chairman of the state-run Assam Petrochemicals Limited.

Actor and Assam State Film Finance and Development Corporation Chairman Jatin Bora also resigned from the BJP to "be with my people." He said, "I am what I am only because of Assam's people."

Another Assamese actor, Ravi Sharma, echoed Bora's sentiments after having resigned from the BJP, too, and joined anti-CAA protests. Over the past few days, several members of the Assamese film fraternity have come out in protest of the citizenship law.

What does CAA say and why is it controversial? The citizenship law was passed in the Parliament on Wednesday and received Presidential assent on Thursday.

The law seeks to grant Indian citizenship to non-Muslim immigrants from Bangladesh, Pakistan, and Afghanistan.

It had sparked vehement protests as the Northeast states have complained of immigration from Bangladesh for decades now. The people fear cultural erasure if the migrants are declared Indian citizens.

'Assamese regions with high immigration not exempt from CAA'

Although parts of Assam are exempted from the application of CAA, a senior Assam BJP leader explained why the protests continue.

Speaking to HT on the condition of anonymity, the BJP leader said only tribal-dominated districts are exempted from CAA, which have little immigration from Bangladesh.

However, CAA applies to the Assamese-dominated Brahmaputra Valley, where immigration is high, they said. Since Thursday, anti-CAA protests have reportedly claimed at least six lives in Assam.

Because the AGP supported the law in the Parliament, the party's headquarters in Guwahati's Ambari area was attacked by protestors on Thursday.

The protestors damaged windowpanes and vandalized vehicles parked outside the building, including those of the police.

This was followed by baton-charging and tear gas shelling by the police.

Earlier in January, the AGP had walked out of the alliance with BJP in protest of the citizenship bill. However, the party returned to the National Democratic Alliance (NDA) for the Lok Sabha elections to much criticism as the BJP had gained an "anti-Assam" reputation.