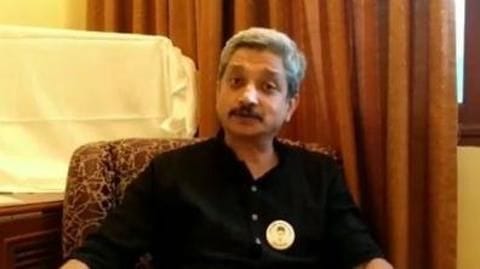 The Minister's statement comes days after the professor, Yogesh Soman, was sent on forced leave by the varsity.

Soman is a renowned theater/television personality and served as the Director of the Academy of Theatre Arts at Mumbai University.

Professors should teach; not give statements like these: Deshmukh

Terming Soman's statement against Gandhi "offensive," Deshmukh said on Thursday, "A professor's work is to teach children, not to give statements like these." He added, "Soman has been sent on leave for now but soon action will be taken." 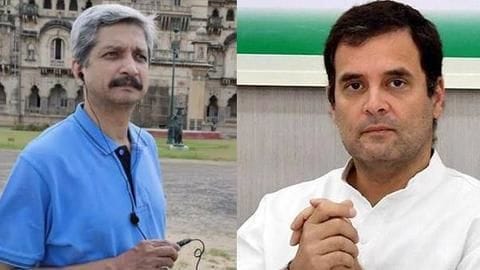 Last month, Soman had criticized Gandhi's remarks wherein the latter said, "My name is not Rahul Savarkar. My name is Rahul Gandhi. I will never apologize for the truth."

In a video uploaded to Twitter on December 14, Soman said Gandhi had "none of Savarkar's qualities—his valor, his dedication, or his sacrifice." 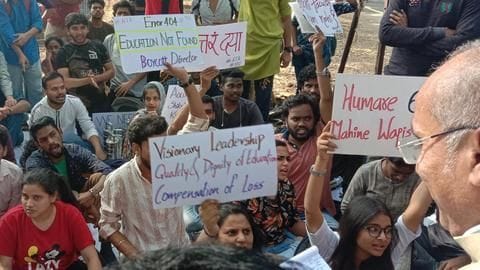 Separately, Mumbai University students boycotted classes to protest against lack of basic facilities, haphazard lectures, and inexperienced faculty. They also demanded Soman's resignation, and on Monday, staged a protest at the Kalina campus against poor facilities.

Thereafter, the NSUI hijacked the issue, claiming it as its victory. Meanwhile, students of the varsity asserted they only demanded better faculty and the issue had been politicized. However, the Home Minister's recent statement indicated Soman's forced leave was politically-motivated.

'Is this not intolerance?' asks BJP leader 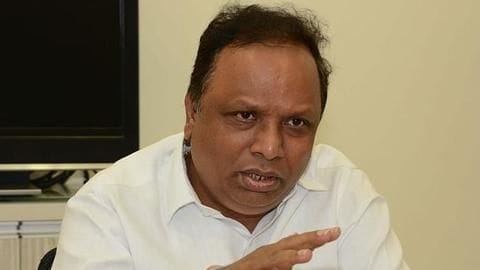 Asking for an inquiry into the Academy's functioning over the past five years, Shelar said, "Because Soman gave a fitting reply to an insulting remark about Savarkar, the Congress held the university to ransom and complained to the police that he insulted the Gandhi family."