Karnataka Bandh on June 12, but most services not hit 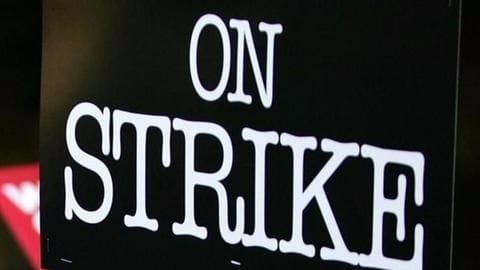 Pro-Kannada organizations called for a state-wide bandh on June 12 to press for several demands, including PM Narendra Modi's intervention in the Mahadayi river dispute, loan waivers for farmers, and a permanent solution for the regional water scarcity.

The dawn-to-dusk bandh is being held under the aegis of the Kannada Okoota, an umbrella organization of pro-Kannada bodies. Karnataka and Goa have been fighting over the sharing of Mahadayi water. The former had sought the release of 7.56 tmcft water to the Malprabha basin. Protesters also want action against TN over its resistance of the Mekedatu project.

They want Maharashtra Ekikaran Samiti activists to be exiled for their alleged anti-Kannada activities.

They are also protesting the proposed privatization of BEML. There was minimal disruption due to the bandh. Buses, autos and taxis plied normally. Namma Metro remained functional.

Schools and colleges also stayed open, though exams at the Bengaluru University and Visvesvaraya Technological University were postponed.

One factor of the weak bandh is the presence of Congress leader Rahul Gandhi and Vice-President Jamid Ansari in Bengaluru.