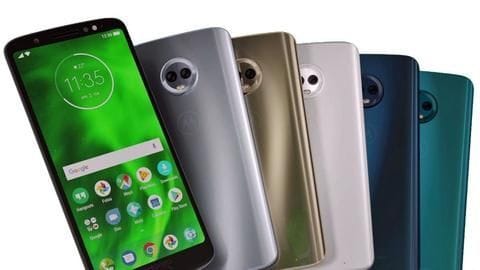 The company is also reported to be working on a third model called the Moto G6 Play, which will fall in the absolute entry-level category of smartphones.

Let's take a look at some of the details and specifications of the three devices that have surfaced online. 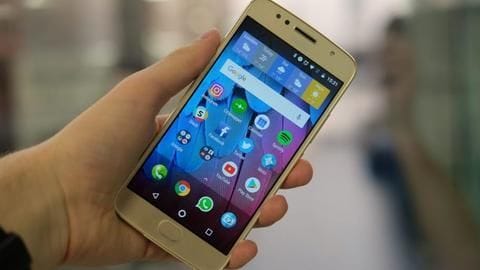 According to reports, the G6 series will be designed in a way reminiscent of the older Moto X smartphone.

The screen will have slim bezels and aspect ratios of 18:9. They will either have a fingerprint reader on the back or below the phone. 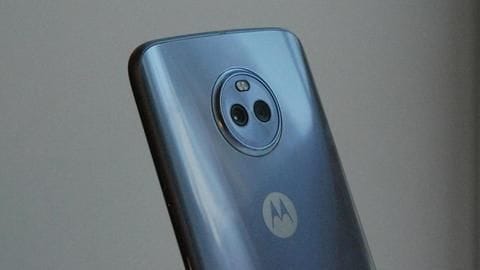 The Moto G6 is expected to be powered by a Snapdragon 450 processor with either 3GB or 4GB of RAM and either 32GB or 64GB of storage.

The Moto G6 Plus can be powered by the Snapdragon 630 processor with 3GB/4GB/6GB of RAM and the same storage possibilities. 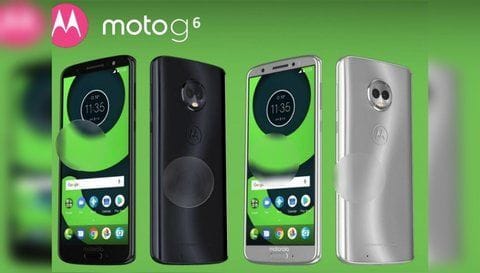 The dual lens primary cameras will be 12MP and 5MP, while the front camera will be a whopping 16MP.

The Moto G6 Play will have a 4,000mAh battery. Further, the devices will be available in the color options of white, silver, gold, dark blue and cyan.

What will be the price of Moto G6 pulse in India?

Currently, there is no official information from Motorola about its price. but, if rumors are to be believed it will be around Rs. 16,999.