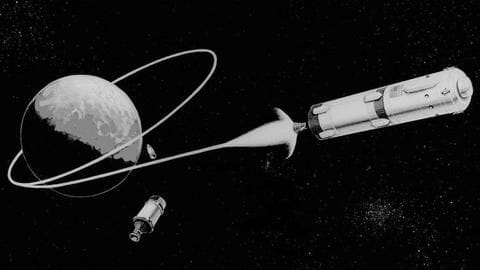 The Indian Space Research Organization (ISRO) and the Centre National D'Etudes Spatiales (CNES) of France are reportedly working together on inter-planetary missions to Mars, Venus, and other asteroids.

The joint venture comes a month after the space agencies signed a Memorandum of Understanding (MoU) on enhanced space cooperation and collaboration between the two countries.

The kind of projects ISRO and CNES will work on

"ISRO and CNES will work together on autonomous navigation of rovers on Moon, Mars and other planets, aero-braking technologies for planetary exploration, modeling of Mars and Venus' atmosphere, and inflatable systems for Venus exploration," the vision document said. 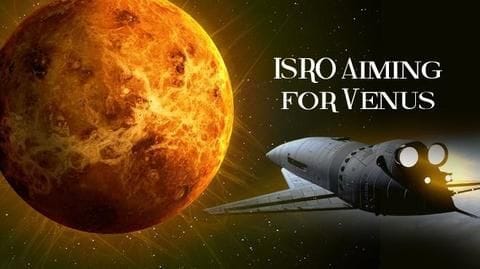 Further, ISRO has confirmed that Venus exploration is a priority for them since the planet is the closest to Earth like Mars but still under-explored in comparison.

Over two dozen missions have been undertaken so far to explore Venus, but much of the planet still remains a mystery to scientists.

Notably, the surface of Venus is surrounded by a perpetual cloud cover.

India has already undertaken two successful inter-planetary missions: the Chandrayaan-I to the moon and Mangalyaan to Mars. ISRO is also preparing to launch a Chandrayaan-II mission in October first week this year to explore the moon's South Pole via a lunar rover. 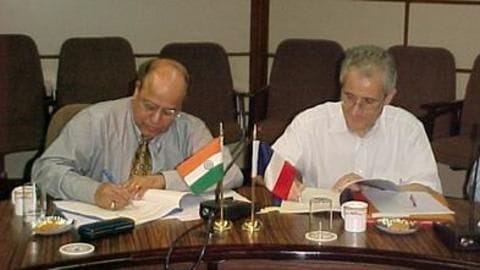 Space collaboration between India and France is over six decades old.

France has time and again helped in launching India's heavy satellites that weigh over four ton. ISRO's upcoming GSAT-11 communication satellite, which weighs 5,725 kg, will also be launched from the French Guiana spaceport.

In the past, France has also provided technical assistance to India in developing space technologies like the cryogenic engine.

Chandrayaan-2: ISRO will use these high-tech instruments on moon mission