Honor 7C expected to launch in India on May 22 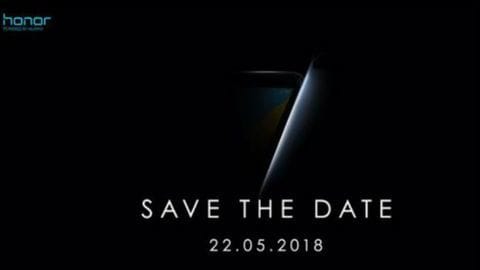 Huawei-owned Honor brand is expected to launch its budget-range smartphone, the Honor 7C, in India on May 22.

The company has already sent out an invite for the event and has also posted a teaser which suggests at an imminent Honor 7 series launch.

Notably, the Chinese electronics giant had earlier launched Honor 7C in its home turf, back in March.

We can’t keep calm as the season to fall in love is here!! Stay tuned cause #LoveSeven is coming your way! pic.twitter.com/c8DKH9Md4h

What we know about the Honor 7C 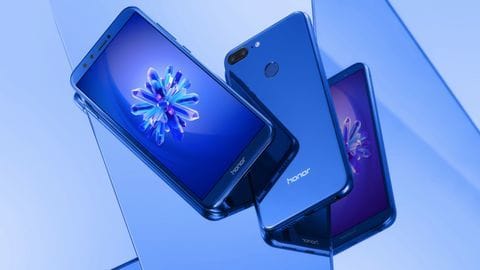 The phone is powered by an octa-core Qualcomm Snapdragon 450 processor, paired with 3GB/4GB of RAM and 32GB/64GB inbuilt storage. (expandable via microSD card) 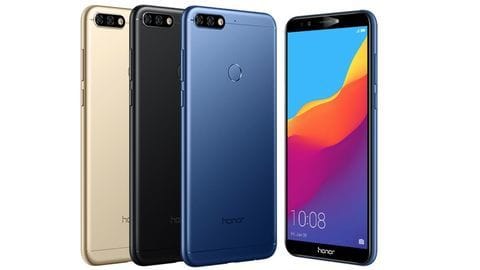 Honor 10 sports a dual rear-camera setup with a 13MP, f/2.2 aperture and autofocus lens and a 2MP secondary sensor.

Further, onboard sensors include an accelerometer, ambient light, proximity sensor, and a rear-mounted fingerprint sensor.

The Honor 7C will be a budget smartphone in India

Honor 20 to go on sale in India: Details here

Honor 20 series launched in India: Here's everything to know