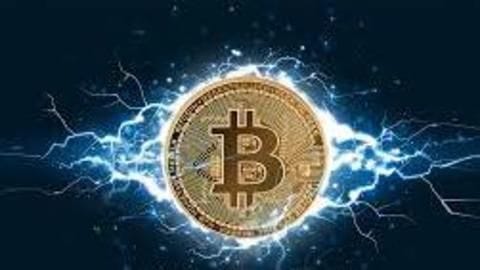 According to a research published in the journal Joule, the bitcoin network currently uses electricity at 2.55 gigawatts, which is almost as much power as Ireland uses.

The study estimates that the bitcoin network could be consuming about 0.5% of the world's total electricity by the end of 2018 at 7.7 gigawatts, which is as much power as Austria uses.

Bitcoin could end up consuming 5% of the world's electricity 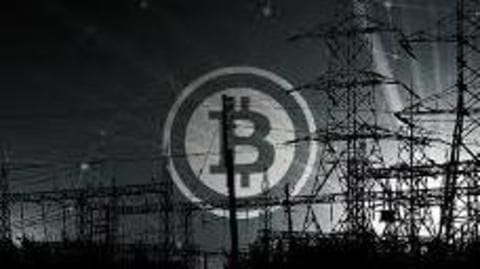 Further, the amount of electricity currently used by a single bitcoin transaction is equivalent to the electricity an average household in the Netherlands uses in a month.

Economist and blockchain specialist Alex de Vries, who works at PwC in the Netherlands, predicts that if bitcoin's price and demand continue to increase, it could end up consuming 5% of the world's electricity in the future. 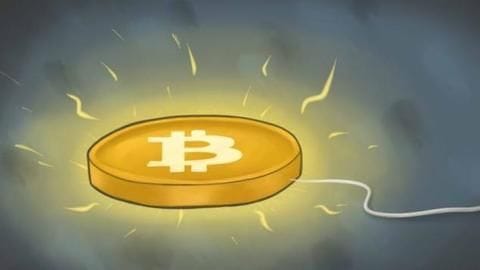 The bitcoin network is based on computers performing non-stop calculations as they must time-stamp each transaction in the ongoing chain to prevent duplication.

"You are generating numbers the whole time and the machines you're using for that use electricity. But if you want to get a bigger slice of the pie, you need to increase your computing power," de Vries said.

When the bitcoin incentive will stop paying off 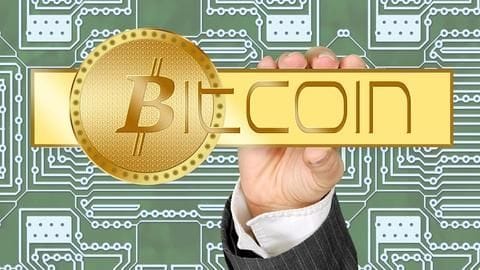 According to the research, one solution to get a good estimate of how much electricity the bitcoin network is using is to figure out when an economic equilibrium will be reached.

De Vries said eventually the cost of the electricity used to mine bitcoin will equal the value of the bitcoins mined.

At this stage, the amount of electricity being used can be approximated.

Increasing electricity demand not going to help with climate goals

"We've seen a lot of back-of-the-envelope calculations, but we need more scientific discussion on where this network is headed. Right now, the information available is poor quality, so I'm hoping that people will use this paper as a foundation for more research," de Vries said.

Want to mine Bitcoins at home? Here's a step-by-step guide

Want to mine Bitcoins at home? Here's a step-by-step guide