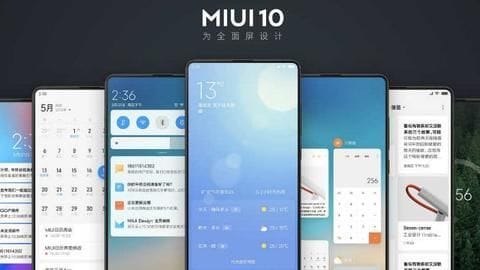 Beta testers can experience MIUI 10 before its official release.

The update not coming to Mi 6

Originally, Xiaomi was supposed to bring the MIUI 10 to the Mi 6 as well, but the roll out on the 2017 flagship has been suspended for unknown reasons. One possibility is that Xiaomi is fixing bugs on older devices before releasing the update.

MIUI 10 has new system apps like Weather and Calendar 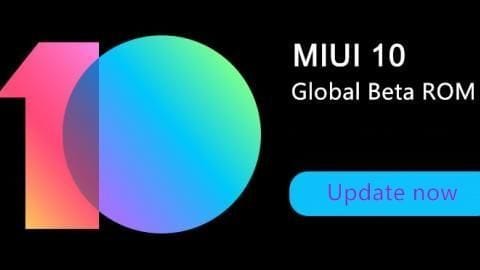 The improvements include the addition of a World Cup card to the App Vault where users can track updates from the ongoing FIFA World Cup 2018, an updated Mi Browser with an optimized start page, PWA (Progressive Web App) support, and better search functionality.

A revamped user experience with focus on AI

One of the big changes in MIUI 10 is the support for single-camera portrait mode which will allow users to take pictures with bokeh effect using a single rear camera. To make the feature work, Xiaomi reportedly built an AI algorithm using 1,00,000 photos.

The stable build of the ROM will launch in September 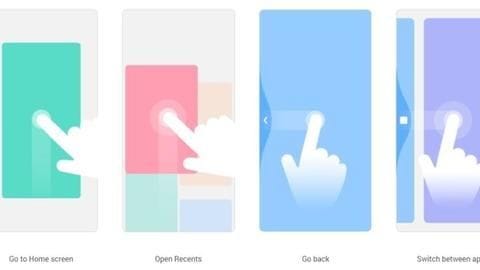 It includes a new Recents apps menu which uses a card-like interface.

The update comes with full-screen display gestures like the iPhone X, and in tune with 18:9 display phones, is optimized for full-screen phones.

The new ROM increases the overall smoothness of a device by 10%.

"In MIUI 10, you'll probably spend zero seconds waiting for the app to load in most cases and go directly to the start page after tapping the icon without having to look at the loading progress bar," the company said.

The update is being rolled OTA 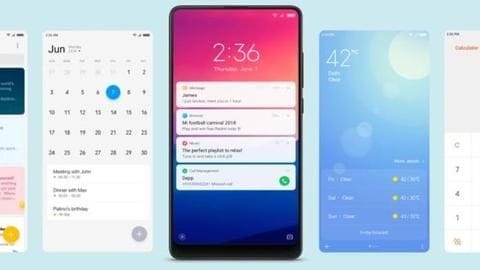 If you own any of the above-listed compatible devices and have registered as a beta tester, you can check for the availability of MIUI 10 Global Beta ROM by going to Settings > About phone > System updates > Check for updates.

If you're already running MIUI 9 Global Beta ROM, the new MIUI skin can also be downloaded via the Updater app.

When do other Mi phones will get an update of MIUI 10 like Note 4 and Mi Max 2?

When will Mi Max get an MIUI 10 update?

The MIUI 10 Global ROM Beta will be available for Mi Max. The company has started rolling out the latest MIUI skin to select compatible devices and the stable version will arrive sometime around September.

When will Oreo update come for Redmi note 5?

You can check for the latest updates in your Redmi Note 5 mobile by going to Settings>About>System Updates.

Does this update come to Redmi 5 as well?

In the Redmi range, compatible devices with MIUI 10 includes Redmi 5 as well. According to reports, for the stable build of MIUI 10, Xiaomi hasn't specified any timeline but mentioned that the stable version will arrive sometime around September.

These Xiaomi smartphones have received MIUI 11 update in India