No Pixel smartwatch in 2018, confirms Google 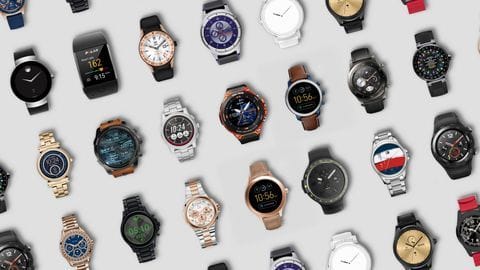 Much to the disappointment of geeks, Google 's top executive has confirmed to Tom's Guide that the company has no plans to launch a smartwatch this year.

Earlier, several rumors had suggested that tech-giant will unveil a "Pixel Watch" alongside the new Pixel 3 smartphones that are expected to be announced on October 9.

Hear it from the horse's mouth

Miles Barr, Google's Director of Engineering for Wear OS, told Tom's Guide that the company has "no plans to release a smartwatch this year." He said Google hasn't yet reached its idea of "one-size-fits-all watch" and that the focus is on its partners for now.

Here's what earlier rumors had to say about Pixel watch 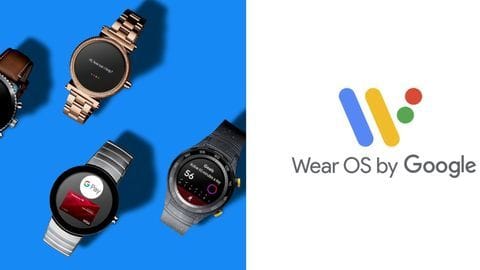 In the recent months, there were a few reports suggesting Google would release a Pixel smartwatch.

Moreover, reputed tipster Evan Blass also claimed that the tech giant would be releasing its smartwatch in October, alongside the Pixel 3 flagships.

Later, another known tipster Ronald Quandt even said the Pixel watch would come in three variants and would be powered by Qualcomm Snapdragon 3100.

Blass leaked about Pixel Watch back in May this year

Besides the Pixel 3, Pixel 3 XL, and second-gen Pixel Buds, a reliable source tells me -- with high confidence -- that Google's fall hardware event will also introduce a Pixel-branded watch. Have a great summer!

It is possible that Pixel watch has been delayed/canceled 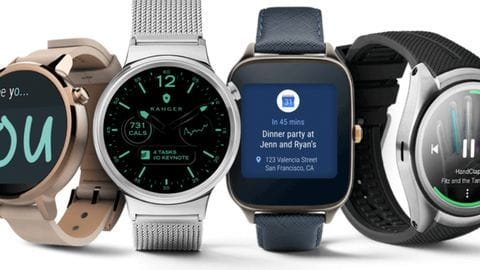 Back in May, Blass confidently gave out information about the Pixel 3 smartphones, next-generation Pixel buds, and the Pixel Watch.

And considering Blass is known for such tip-offs, it is quite possible that Google might have delayed the entire project or could have simply shelved the whole idea.

But if postponed, we guess Google must be aiming to get the right design and features.