Why the hell has Apple stopped innovating? I am like Rahul Gandhi - the way he wants to find every woman and empower her, similarly I also find entrepreneurs (even marginally successful ones) and empower myself by emulating them.

I also love technology. I like what it does, and I am excited about what it can potentially do.

And, I am, by far, the most cliched person around, which is why Steve Jobs is my most revered hero.

Put all of this together, and what do you get? A disgruntled person who wonders why has Apple stopped innovating.

On days like these, we miss Steve Jobs even more 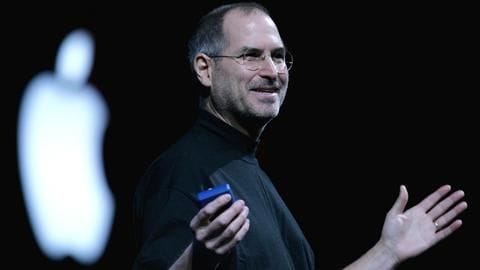 To be fair, I don't think Tim Cook (they all are my heroes, remember?) is a bad leader. Just that his first love is not technology. He thinks money, and has led Apple to become a trillion dollar company.

But, ever since he became the CEO in 2011, he has just introduced two new product lines: Apple Watch and Home Pod.

May be, "being the richest man in the cemetery" matters to him. 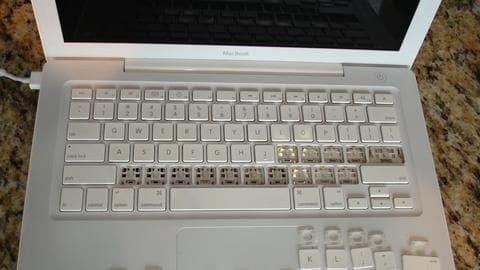 b) Exploding Apple Watches and iPads

c) Off and on heating/throttling issues

And, what's with the flimsy charging cables, anyway?

Once again, it is imperative to mention that such issues used to happen during Jobs' tenure as well (remember, Antennagate?). But, he is absolved of all his sins as Apple was at least in the driver's seat then.

Of delayed products, and missed deadlines 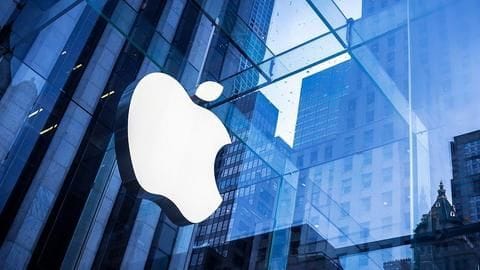 While trying and failing miserably to put a ding in the universe, Apple has completely forgotten how to meet deadlines. It announces big, it retracts softly.

With so much fanfare, it had announced its 32-people group FaceTime chat (who needs it, anyway?). But, even that never happened.

Further, AirPower (Apple's wireless charging system) was announced last year, I am yet to see it in the market.

And, don't get me started on Apple car please!

Of always copying and being behind the curve 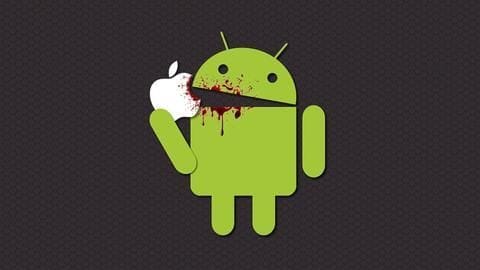 Forget hardware, Apple is far behind the curve even in the software space. Tell me the last time you used Siri?

In the name of privacy, it has discarded all the standards, and created a self serving ecosystem.

Android is at least two versions ahead of iOS in terms of its offerings. And, what does Apple do when you complain? It makes your cells go slower to extort money from you. Even while writing this, I am sure Apple won't delight me. There won't be any spectacular products we are going to see tonight. Does Apple Pencil even count as a product?

This year's iPhones won't even be a 'notch' different from last year's. Beefed-up specs, they speculate. Go to hell, I say.

In the meantime, I am sitting here, trying to be hungry, and trying not to be foolish.

It's show time: When, where to watch Apple's March event