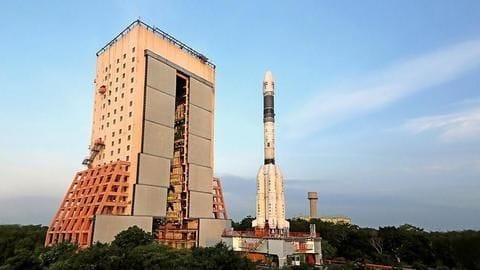 On Monday, ISRO's PSLV-C42 blasted off from the Satish Dhawan Space Centre in Sriharikota and injected two UK satellites into a "very precise orbit" 583km above Earth.

After a lull of about five months, the launch marked the first of many ISRO has planned over the next few months - 18 more launches are expected by March 2019. 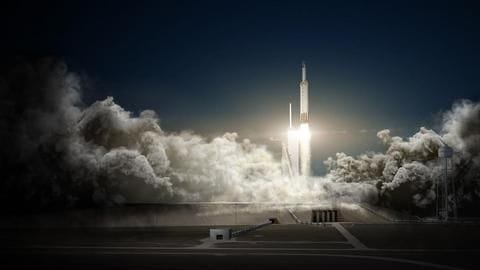 The mission involved ISRO launching two earth observation satellites - NovaSar and S1-4, developed by, and to be used by the UK.

The satellites, weighing a total of 889kgs were launched into a sun-synchronous orbit 583km above Earth, 17 minutes and 44 seconds after launch.

Notably, the mission was carried out in the wee hours of Monday, marking ISRO's first night time mission.

"I am extremely happy that the PSLV-C42 precisely launched two of our customer satellites at 583 km orbit. This was a unique night mission executed for the first time by us," said ISRO chairman K Sivan. The successful launch, which saw the satellites injected into orbit just 1km and 3km from the plotted apogee and perigee, also marks the PSLV's 42nd successful mission, and demonstrates its prowess and accuracy.

Usually, missions allow for a difference of 20km.

The core-only version of the PSLV, without its six additional strap-on motors was used for the mission. Now, ISRO has a busy time ahead, and is gearing up for one launch every two weeks or so.

The next PSLV mission is expected to carry some Indian satellites, as well as 31 other customer satellites.

Other notable launches include the launch of communication satellite GSAT-11 on December 4, and the much-awaited Chandrayaan-2 mission on January 3 2019.